John Pennekamp Coral Reef State Park is a Florida state park located between 2 bodies of water: Largo Sound and Tarpon Basin on the Atlantic Ocean side of Key Largo. The park consists of about 70 nautical miles and encompasses several types of habitats. The mangrove swamps, upland areas, and hammocks offer some interesting land exploration opportunities on well-maintained trails. The main draw for the park are its spectacular coral reefs which can be viewed by glass bottom boat or on snorkeling and scuba diving expeditions. 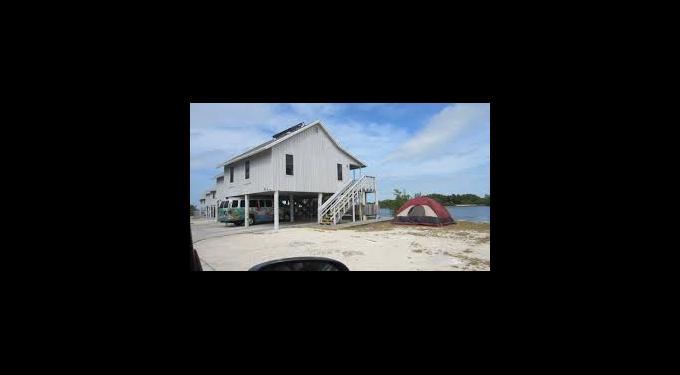 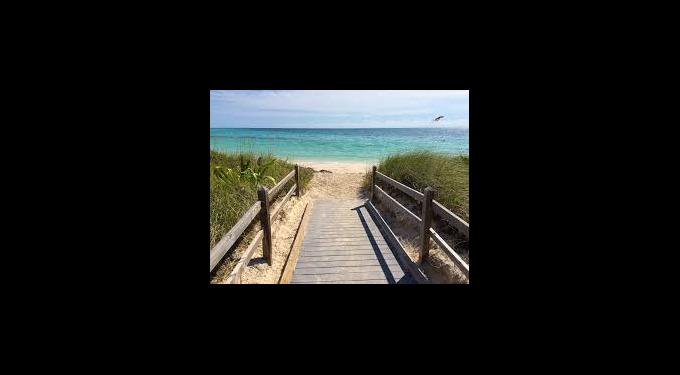 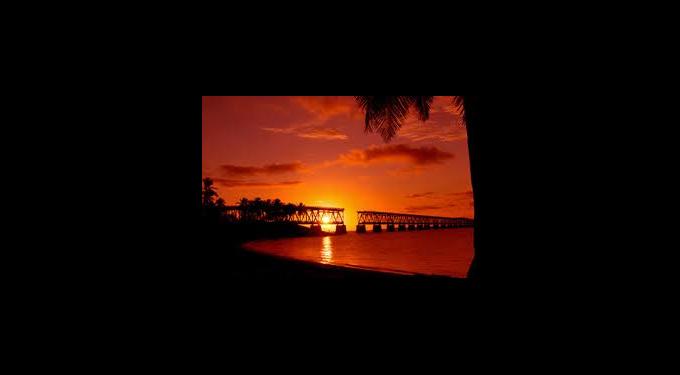 Bahia Honda State Park is located on Bahia Honda Key in the city of Big Pine Key found in central Monroe county. Bahia Honda is renowned for its picturesque beaches with clear water and soft sands. Lay on the shore and watch the spectacular sunsets that frame the old railroad bridge. The shallow waters (4-6 feet) make it a nice place to snorkel or for beginner scuba divers. Snorkel gear can be rented from the park's concession as well as kayaks. Picnic areas and shady spots abound for visitors to relax and enjoy the balmy sea breezes on the shore. 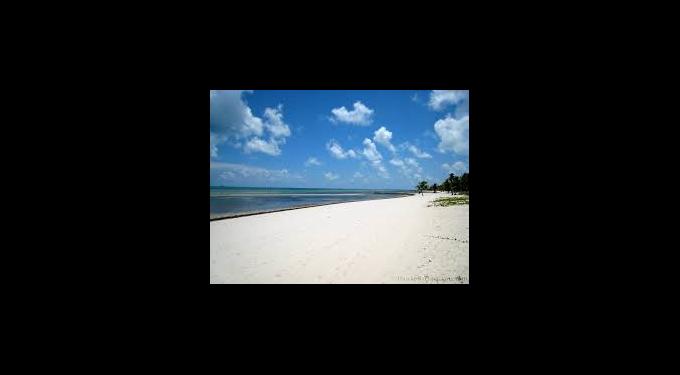 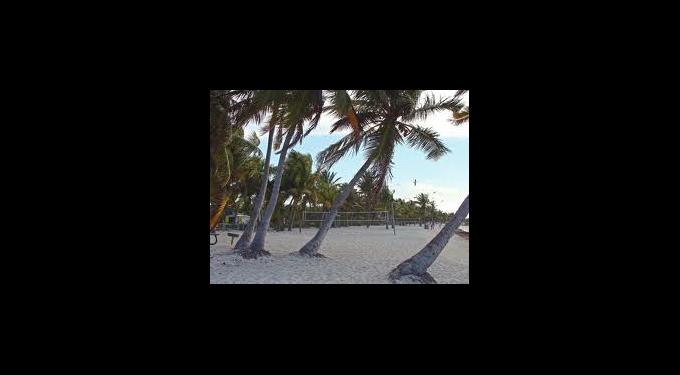 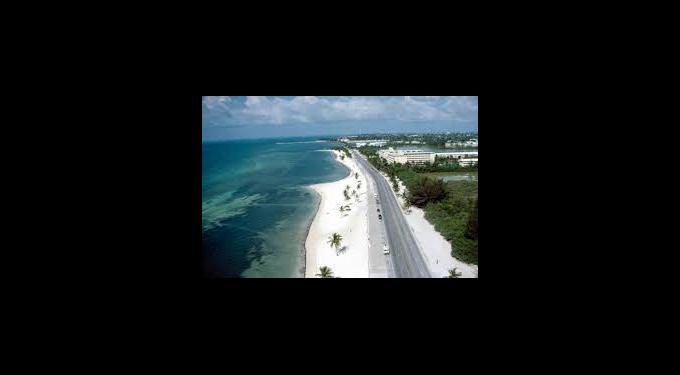 Smathers Beach is the largest publc beach in Key West. This municipal beach stretches about a half mile long and features a volleyball area, picnic tables, and restrooms. Visitors can wash away the salt and sand with fresh water showers. This beach is a popular destination for Spring Breakers. If you'd like a little adventure on the water, you can rent jetskis from Smathers Beach or bring out your boat since Smathers does have a boat ramp.

Biscayne National Park is located south of the city of Miami and borders John Pennekamp State Park, Key Largo, and the Key Largo National Marine Sanctuary. The park was formed in 1980 after being expanded from a National Monument (1968) into a much larger National Park. It's goal is to preserve the natural habitats and wildlife of Biscayne Bay, its offshore barrier reefs, and the upper keys (Boca Chita Key, Elliott Key, Adams Key and more). 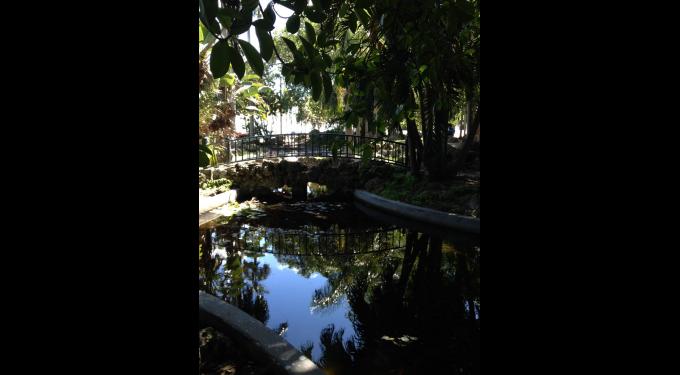 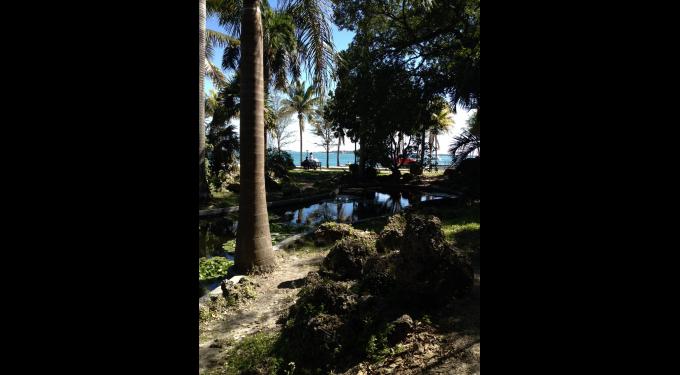 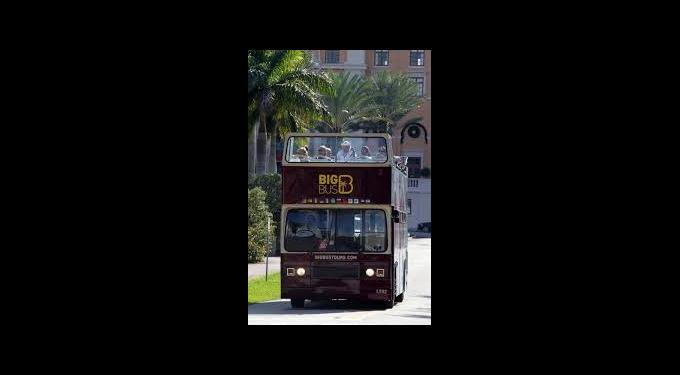 Bayfront Park is located in downtown Miami right along the Biscayne Bay. This urban waterside park is a wonderful jumping off point for a family's time in the city of Miami. Come and enjoy a stroll along the waterside with a picturesque fountain and sculptures. Walk over to the adjacent Bayside Marketplace with its shops and restaurants. 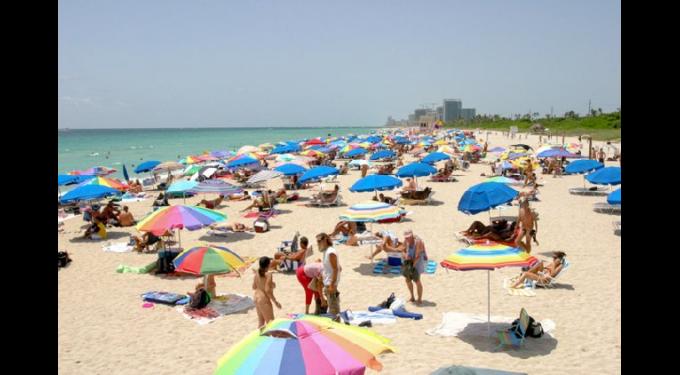 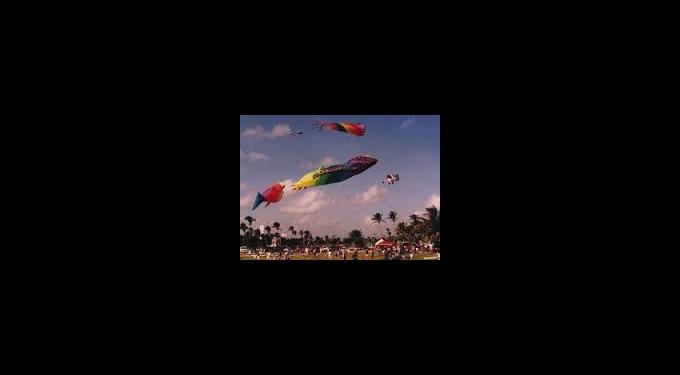 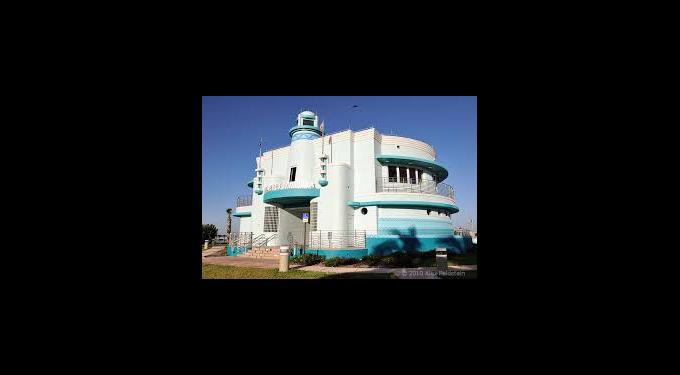 So much to do that you can plan to spend the entire day! 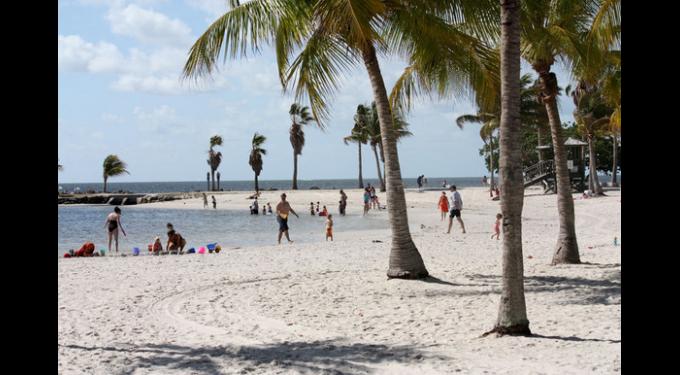 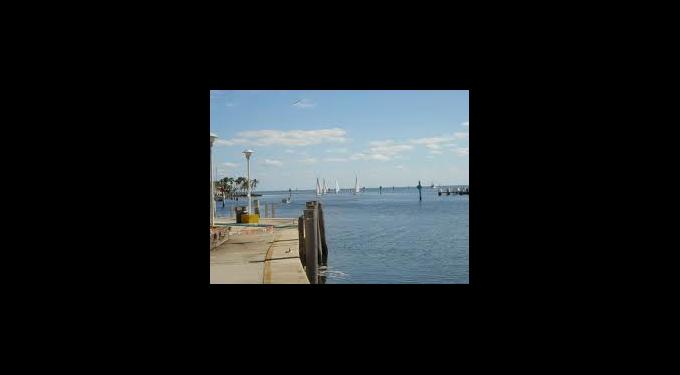 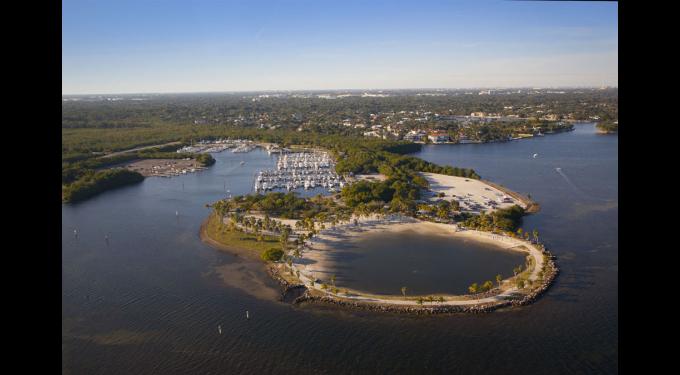 Matheson Hammock Park & Beach is a large, 130 acre water-side area east of Kendall and Pinecrest, just south of Coconut Grove. The park is adjacent to the beautiful Fairchild Gardens. This park was created back in the 1930s and developed by the CCC (Civilian Conservation Corps). The sparkling jewel of the park is the manmade tidal pool filled and flushed naturally with water from Biscayne Bay. It is a wonderful place for young children or beginning swimmers. 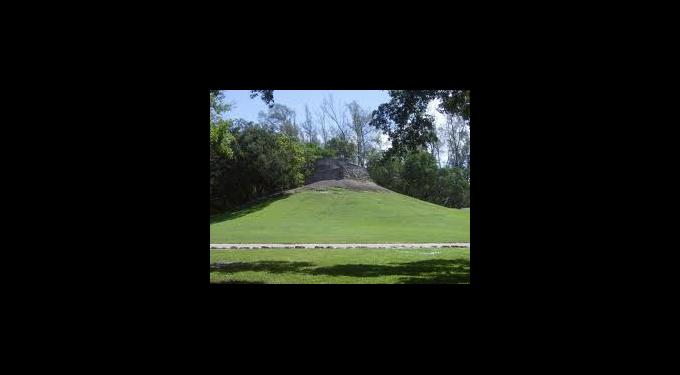 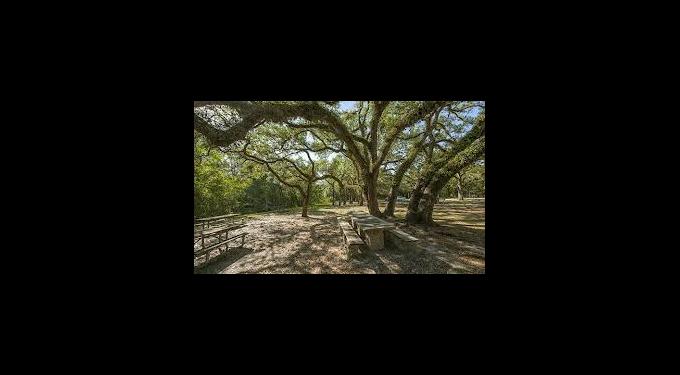 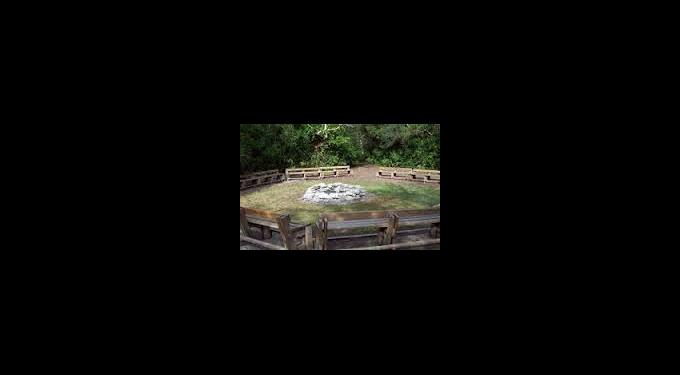 Greynolds Park is located in northeast Miami-Dade county is west of Dixie Highway just south of Miami Gardens Drive (NE 185th St). The park was formerly the site of a rock quarry and was donated to the county by the Ojus Rock Company back in 1936. This 249-acre park is home to a variety of plants and animals that make their homes in the hammock and the protected mangrove habitats. 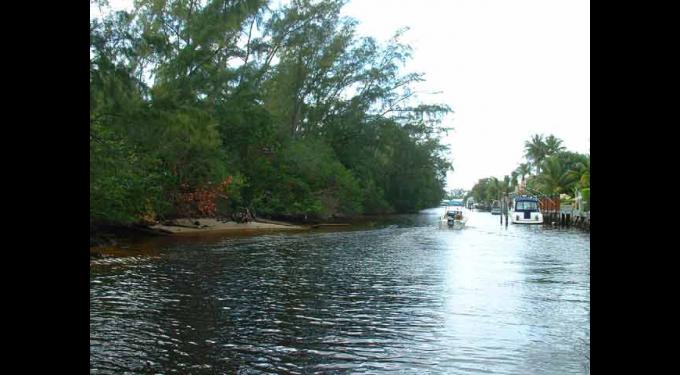 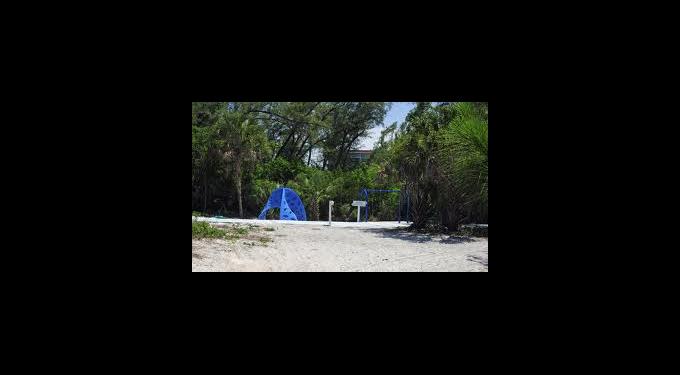 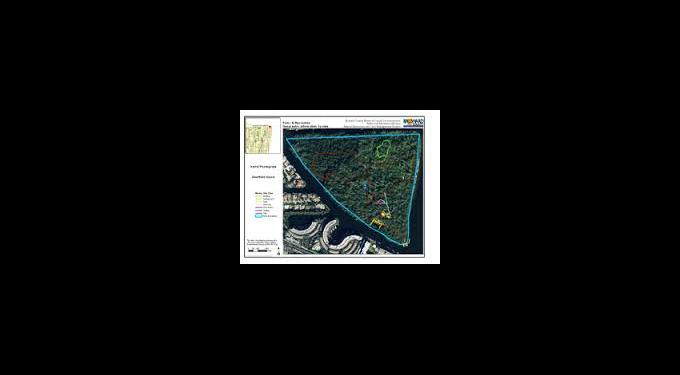 Deerfield Island Park is located in northern Broward County adjacent to Sullivan Park in the city of Deerfield Beach. The island can only be accessed by boat. A free ferry can trasnport you to the island. The ferry operates only on weekends and runs on the hour from 10am to 3pm. The shuttle may not run if the weather or water becomes questionable so be sure to call ahead to check on conditions. If you are arriving by private boat, there are only 6 slips available for ships under 25' long on a first come first serve basis. 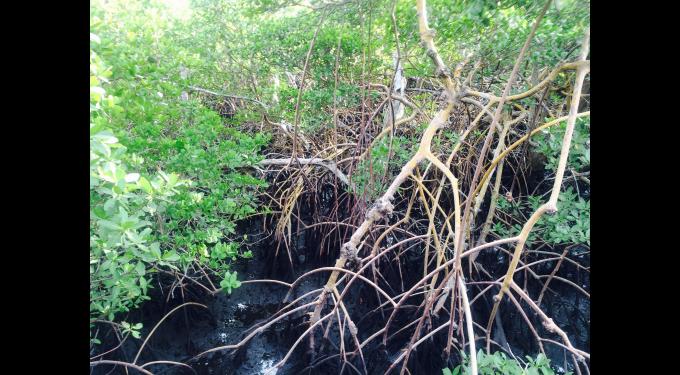 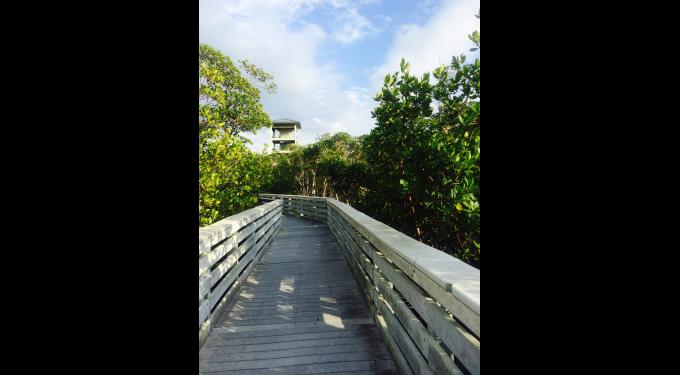 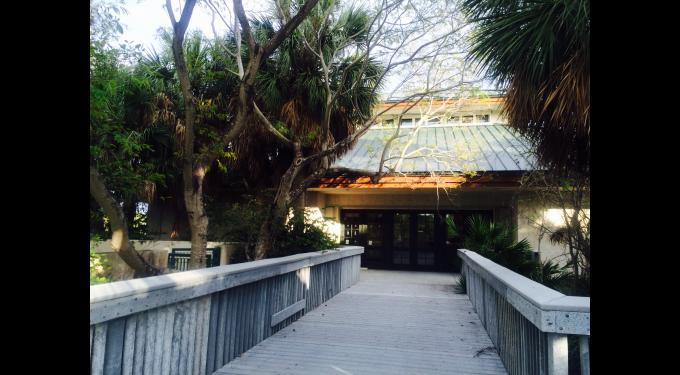 Anne Kolb Nature Center and West Lake Park are located in southern Broward in the town of Hollywood on the north and south side of Sheridan Street. This popular nature center features trails, amphitheater, exhibits and a 68-foot observation tower. The exhibit hall has an entrance fee but the trails around the nature center are free. The trails include a fishing trail (catch & release is encouraged and a permit required), the Mudflat Trail, the South Trail (gravel) and the Lake Trail.