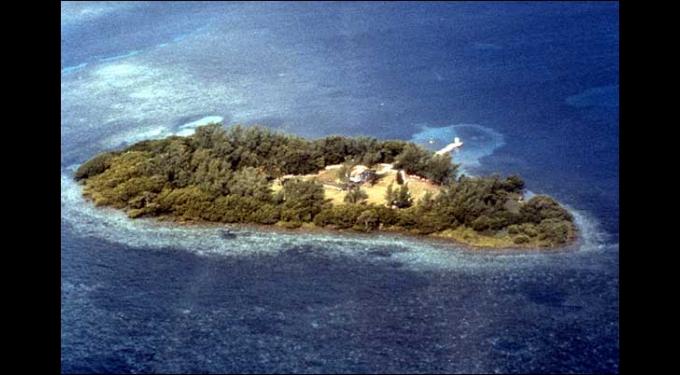 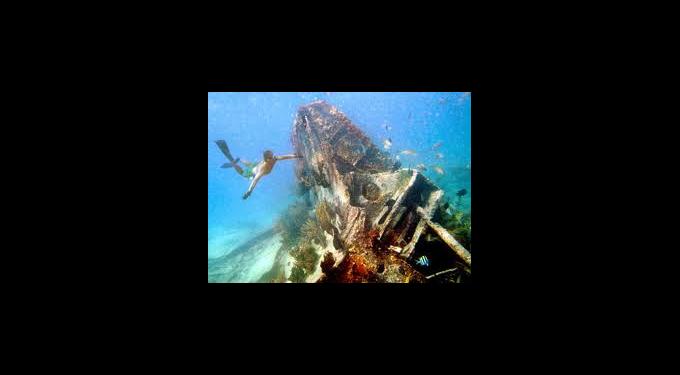 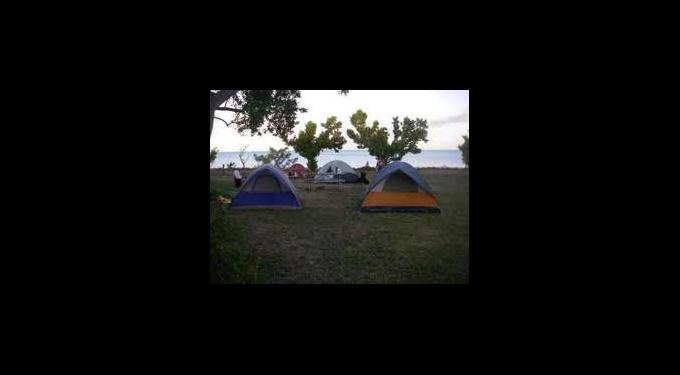 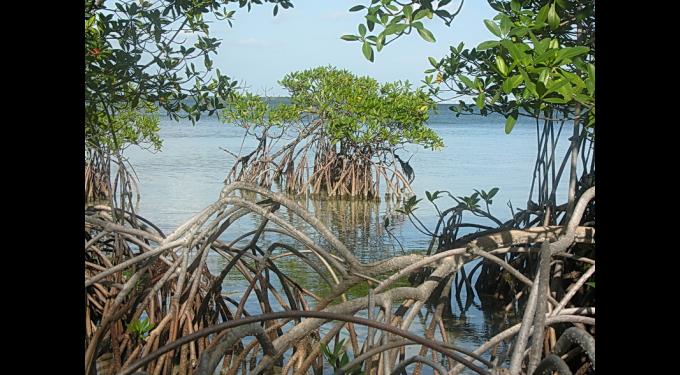 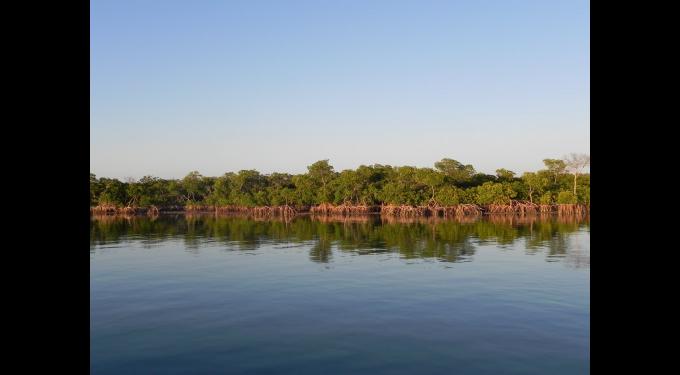 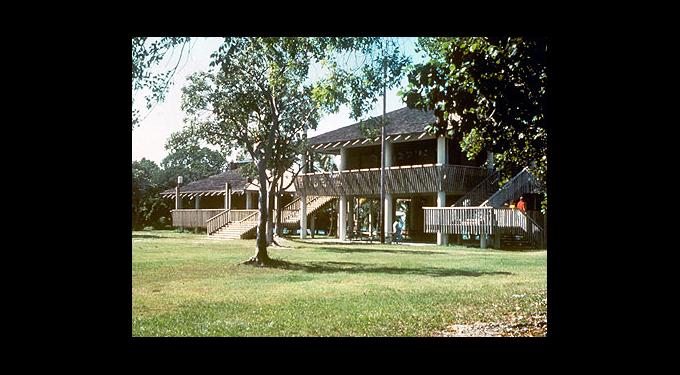 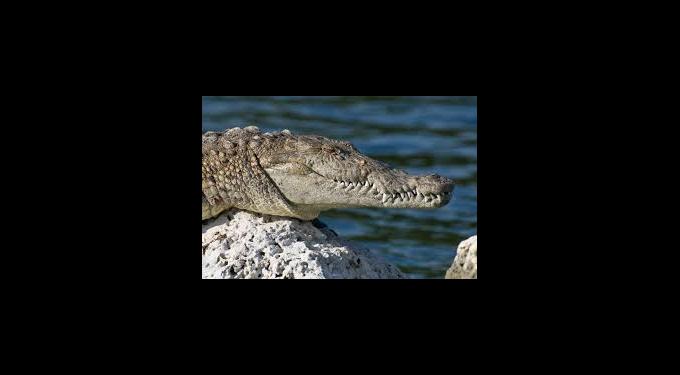 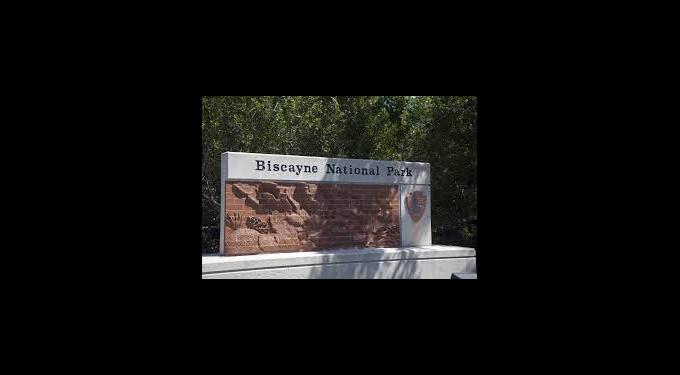 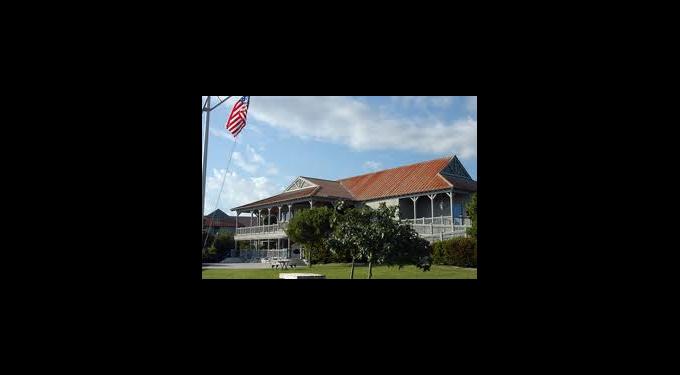 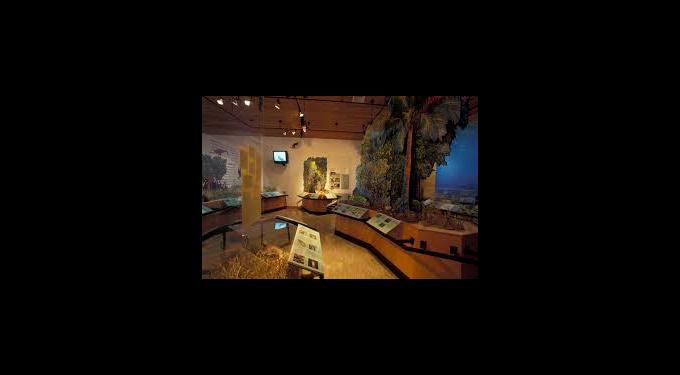 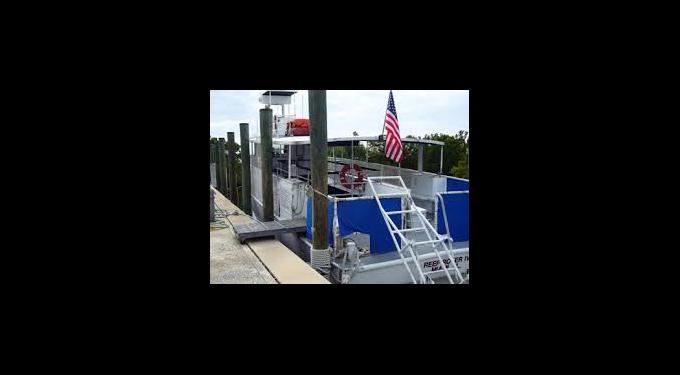 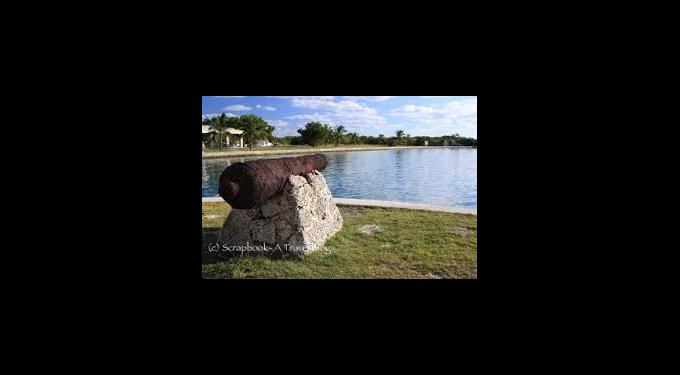 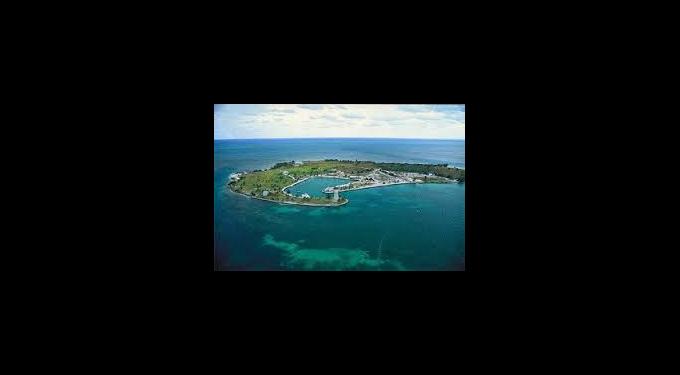 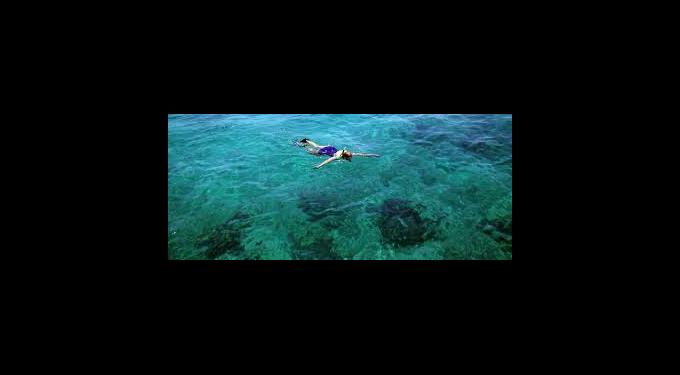 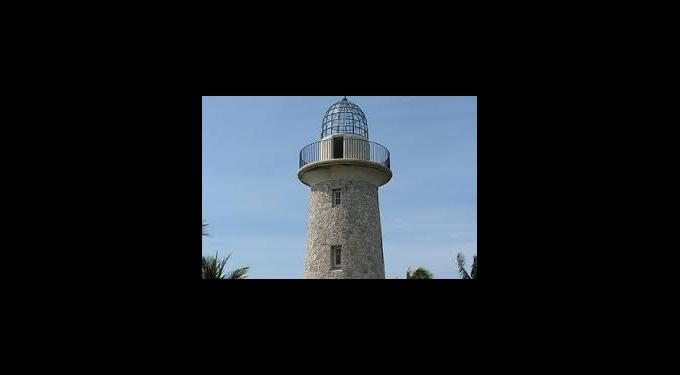 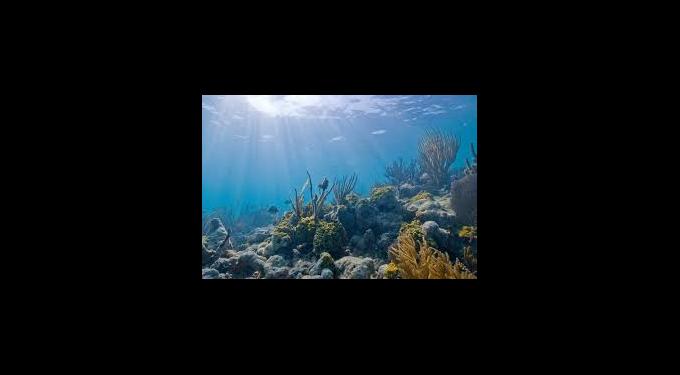 Biscayne National Park is located south of the city of Miami and borders John Pennekamp State Park, Key Largo, and the Key Largo National Marine Sanctuary. The park was formed in 1980 after being expanded from a National Monument (1968) into a much larger National Park. It's goal is to preserve the natural habitats and wildlife of Biscayne Bay, its offshore barrier reefs, and the upper keys (Boca Chita Key, Elliott Key, Adams Key and more). The over 180,000 acre park is almost completely covered by water and is best explored by boat. Biscayne National Park has only one mile of paved roadway so there are no driving tours or bicycle paths. The park has some of the best scuba diving and snorkeling areas in the United States where you can explore numerous shipwrecks and coral reefs. If you do not have a boat, you can buy tickets for a glass bottom boat tour, rent a kayak, or take a scuba/snorkelling tour all from the main headquarters of the park at Convoy Point. The only underwater archaeological trail in the United states can be explored at this park, the Maritime Heritage Trail. Ask the Park Ranger for more details. Turkey Point Nuclear Power Generating Plant can be seen near Convoy Point and it's cooling canals provide a safe haven for the endangered American crocodile.

Fishing at Biscayne National Park is allowed but you must have a proper saltwater fishing liscense. There are over 500 species of fish and it is a popular sportfishing spot for Bonefish which are found in the shallows. Collecting of aquarium-type saltwater fish as well as the huge land crabs is prohibited. The park offers a FREE Fisheries Awareness Clinic so that visitors can learn more about angling. Experienced fishing guides help orient you to the species found in the area, teach about fishing regulations and share knowledge about the local waterways If you are looking for another spot to dock your boat, check out the nearby Homestead Bayfront Park and Marina. It is located just south of Convoy Point and the FPL plant. It features boat dockage, parking, snacks and a natural atoll pool for swimming at the beach.

The Dante Fascell Visitor Center is the only stop you can make when arriving at Biscayne National Park by car. It is located at the Convoy Point area of the park and provides picnic tables, restrooms, and parking. There is a short jetty-trail nearby and the docks for the concession boat trips is behind the center. Inside the Visitor Center you can enjoy a feature film about the native life at the park, explore the exhibits that feature the parks ecosystems, view art in the gallery from local artists and learn through touch at a special table made to pique your child's curiosity. It is open daily from 9am to 5 pm.

Boca Chita Key can only be reached via boat and is on the northernmost tip of the park. It has a primitive campground with no freshwater or electricity and is not reservable, first come first served. A 65-ft privately built non-working lighthouse as well as a canon from a shipwrecked vessel can be found on Boca Chita Key. There is a dock which may be used overnight for a fee. Mosquitoes inhabit this island year round so be prepared.

Elliott Key is Biscayne National Parks largest island and can also only be accessed by boat. This key was heavily damaged after the 2005 hurricane season but, once repaired, it offers primitive camping, a marina, and visitor center. There is a 6 mile long paved road that can be hiked called Spite Highway which is popular for wildlife sighting. Swimming and picknicking at this Key are popular.

Adams Key--Adams Key lies on the north side of swift-moving Caesar Creek just south of Elliott Key. This area was visited by many celebritites and three U.S. Presidents before becoming part of the National Park. It is open from dawn to dusk and is now home to a couple of park ranger families. There is a short trail that goes through the hardwood hammock, and a picnic pavilion with toilets nearby.

Coral Castle
A haunting park of stones is built under mysterious circumstances by an eccentric recluse. What...

Monkey Jungle
Monkey Jungle Miami! Do you want to watch monkeys in the wild without leaving the US?...

The Little Farm
Anyone who is looking for a great way to spend the day in Goulds, Florida...

Family Paintball
If your're looking for a fun and thrilling place for you and your family to...

Skydive Miami
If you're looking for a unique family adventure and the adrenaline rush of a lifetime,...