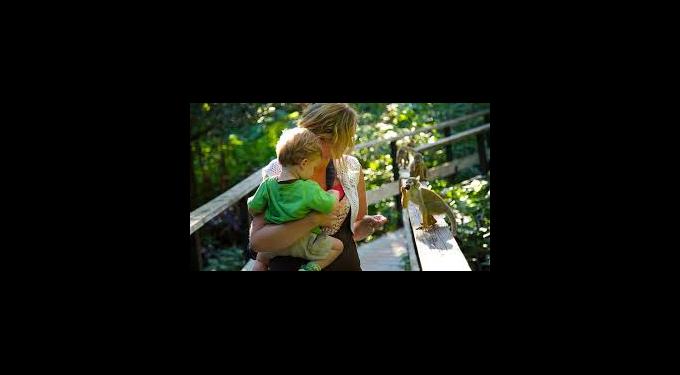 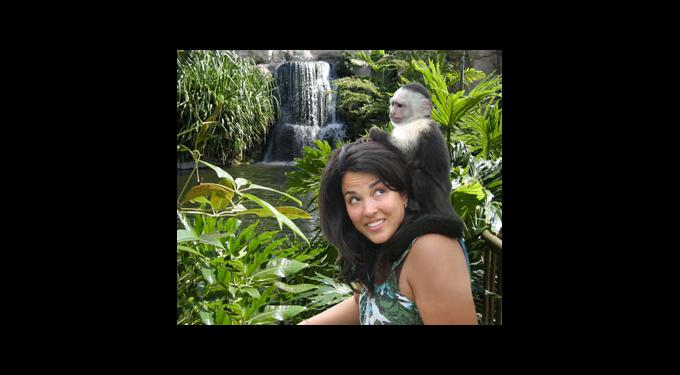 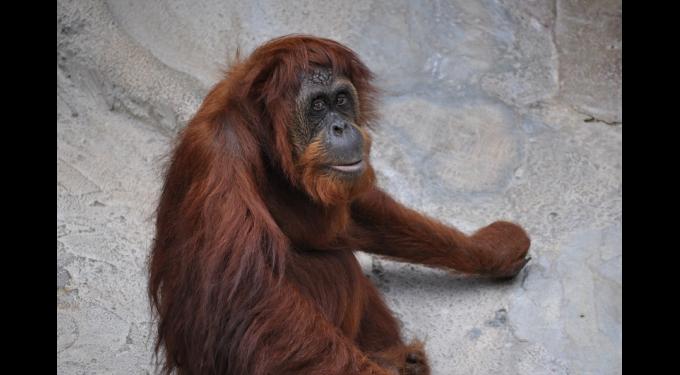 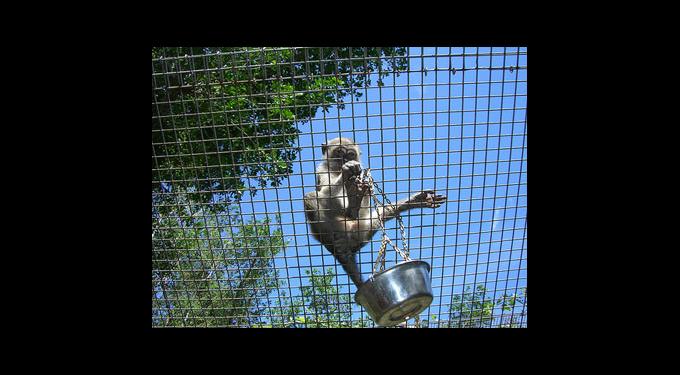 Do you want to watch monkeys in the wild without leaving the US?  Monkey Jungle, "Where Humans Are Caged and Monkeys Run Wild", is the place to be. This is a zoological park located in Miami-Dade County in South Florida, and boasts of having over four hundred primates. The park’s history can be traced back to the year 1933 when scientist Joseph DuMond released six monkeys into the wild. The six grew to become the Java monkey troop that attracts tourists, from all over the US, to the park today. It is now one of the few reserves for primates in North America.

Apart from the Java Monkeys, there are twenty nine other Monkey species. These include Spider Monkeys, Gibbons and Guenons. The extinction threatened Golden Lion Tamarin from Brazil is also present in the park. In addition to the primates, Monkey Jungle is home to an aviary. Monkey Jungle and Wings of Love have established a sanctuary for abandoned parrots. The birds are classified, grouped with other native species from the particular regions of origin and housed in huge domes. The park also has spectacular plants. There are hundreds of plants species, trees and palm native to the Amazon rainforests.

Monkey Jungle is a perfect family destination since it's open to the general public. The Monkey Jungle Funtime Pizza is a great amenity in the park. There is a large indoor play structure which is free for kids. They also have Pirate's Cove a specially designed room for very small kids. Here, kids can play on their own Pirate Ship, eat pizza and watch movies. They also have the Java Jungle Cafe. Here, they serve over twenty different kinds of drinks including fruit juices, energy drinks, iced coffee and fruit smoothies.

The Amazanian Rainforest Feeding schedule is 11:30 AM, 1:45 PM, and 4:00 PM. Hanging with Orangs allows visitors to meet the facility's Orangutan family and observe a training session. Presentation times are 10:45 AM, 1:00 PM, and 3:15 PM. Birthday Party packages, Annual Memberships, and Rainforest Adventure Tours are also available.