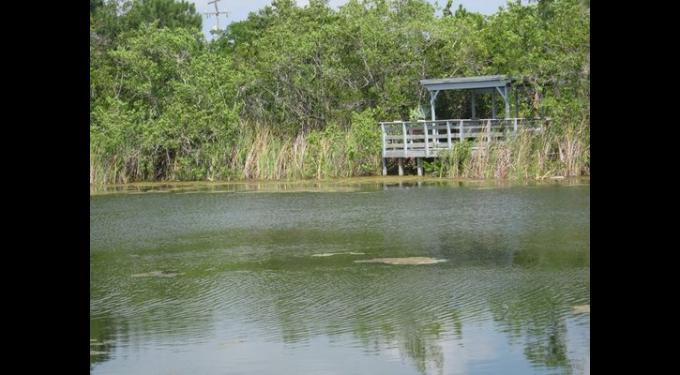 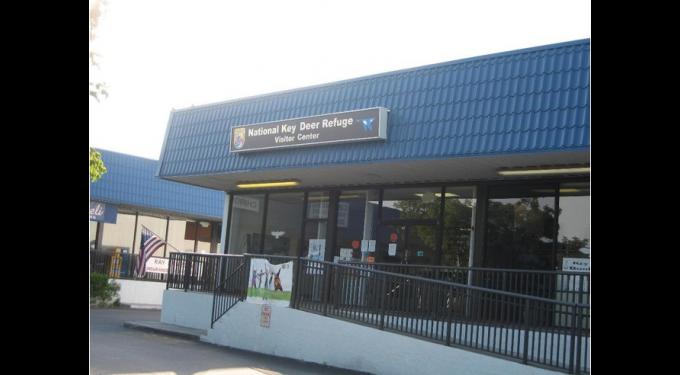 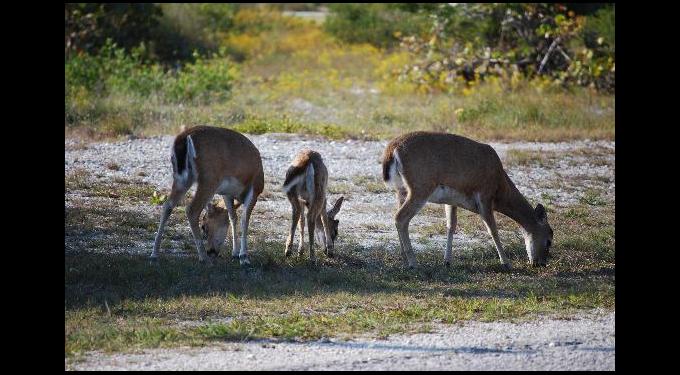 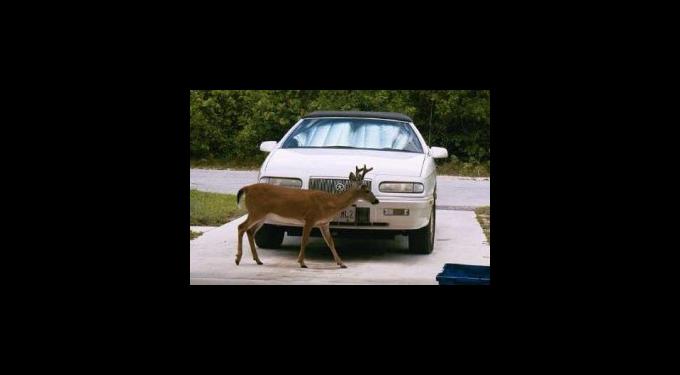 The National Key Deer Refuge is a reserve established in order to protect and conserve Key deer as well as other wildlife within the Florida Keys area. Consisting of around 9,200 acres of untouched land such as freshwater wetlands, mangrove forests and pine Rockland forests, this refuge is a venue to be enjoyed and appreciated by the entire family.

The biggest attraction for the reserve would have to be the spotting of the Key deer. The best place for families to view the deer would have to be towards the end of Key Deer Boulevard as well as on No Name Key, which is an isolated island east of Big Pine Key. Early mornings and just before sunset are the best times to spot the deer.

It’s advisable to remember that feeding the animals is against the law, and puts the animal itself in danger; there is also a speed limit for cars driving through, as the deer roam freely between the road and the surrounding areas.

The refuge houses an old quarry, called the Blue Hole, which is the biggest freshwater body within the Keys. Sporting an observation platform as well as a walking trail, tourists and locals alike may appreciate the alligators, turtles, birds and other wildlife which can be seen.

Two revamped trails, namely the Jack Watson Nature Trial (.6 mi) and the Fred Manillo Nature Trial, allow for the admiration of the untouched pine-Rockland forests as well as wetlands. The Fred Manillo Trial is wheelchair accessible.

For those who wish to be a bit more active whilst taking in all the sights and sounds of the refuge, bicycles may be rented at the Big Pine Bicycle Centre. With lots of trails to ride such as the Sugarloaf school, mile marker at 19.5, cycling enthusiasts will not be short of adventure. There is also a planned sub-division off-road circuit located on No Name Key where visitors may enjoy mountain biking.

There is a visitor’s center located in the refuge which contains exhibits on the Keys area biology and ecology. The visitors center also provides everything you need to know about the Key West National Wildlife Refuge as well as the Great White Heron National Wildlife Refuge. Both these refuges are accessible via water, and are enjoyed by kayakers. The center also houses a gift shop to ensure you take a piece away with you of this magical refuge. These refuge lands are open to the public half an hour before sunrise and half an hour after sunset. The center operates from Mon-Fri, 9am-4pm (hours may vary on a Saturday). Big Pine is located 100-miles south of Miami and 30-miles north of Key West on Highway US-1.