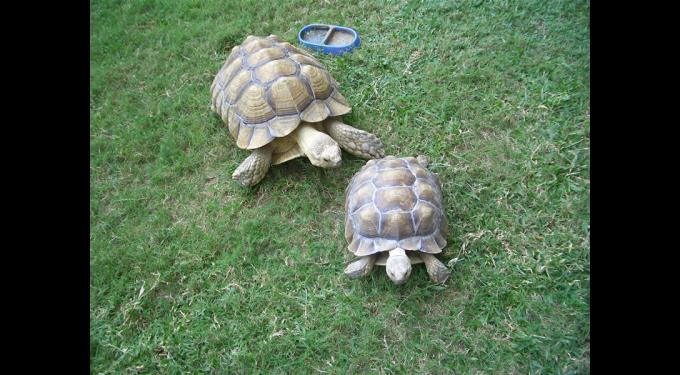 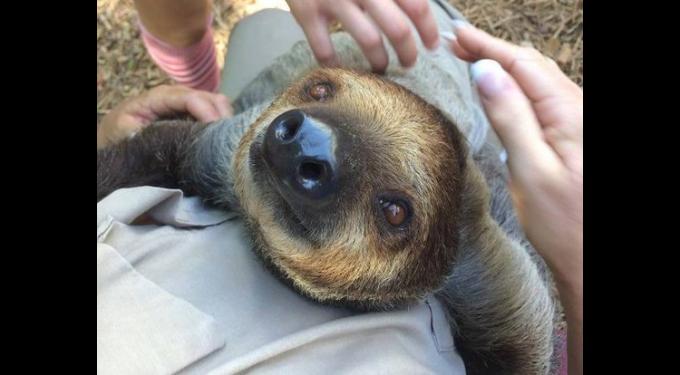 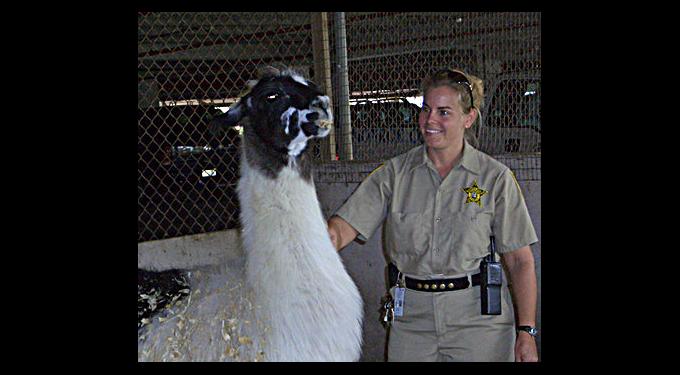 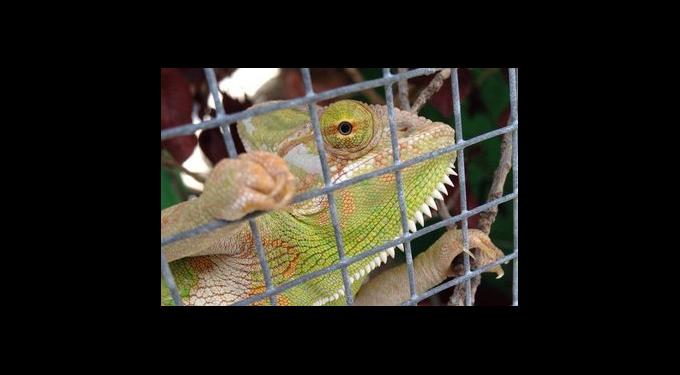 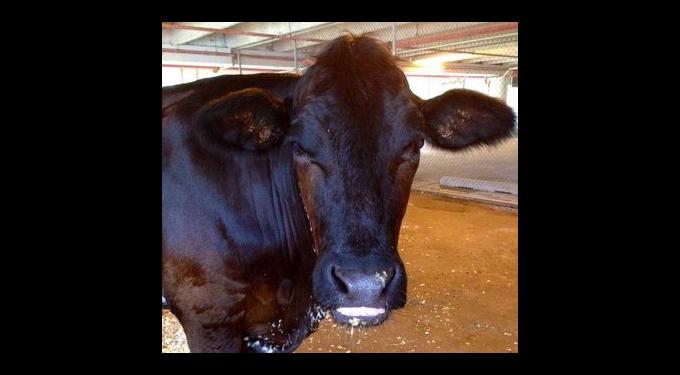 The Children's Animal Park, known as the Sheriff's Animal Farm, in Key West is located at the Monroe County Sheriff's Office Headquarters building, 5501 College Road. This wonderful non-profit was created over 20 years ago in an open area underneath the jail facility which was built on stilts. The Sheriff's Office Animal Farm is home to all sorts of animals, both the traditional farm animals like horses, ponies, chickens, pigs, goats and rabbits as well as exotic animals like an albino python, peacocks, many tropical birds, a Llama, Patagonian Cavies and African Spurred Tortoises. These are all animals received because their owners could not properly care for them or that were surrendered by their owners. Farmer Selander carefully supervises a crew of inmates from the detention center in the care of the animals.

The Animal Farm is open to the public, free of charge, the second and fourth Sunday of each month from 1 to 3 p.m. Groups may tour by appointment and will be given a special tour by Farmer Selander. Visitors to the park can observe the animals up close, and in some cases, touch them . The park offers one of the only opportunities for Keys children to interact with animals they wouldn't normally have the opportunity to experience in their day to day lives. Donations are greatly appreciated!

Florida Keys Eco-Discovery Center
Whether you are on holiday in South Florida or been living here for years,...

Key West Aquarium
One of the most unique aquariums around and the oldest attraction on the island. The...

Key West Shipwreck Museum
There has to be thousands of sights to see in southern Florida, but few come...

Kayak Kings of Key West
Join the Kayak Kings in Key West for a paddle through the serene beauty that...