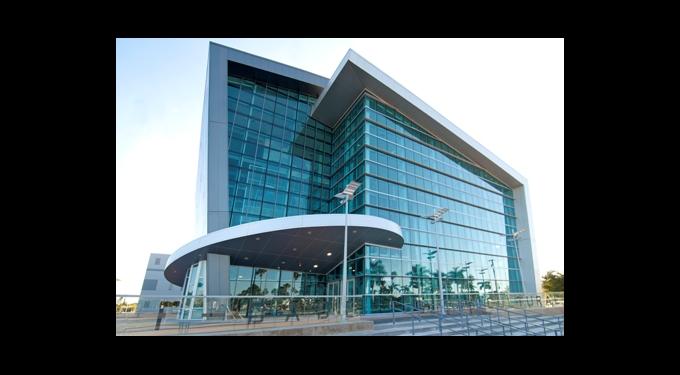 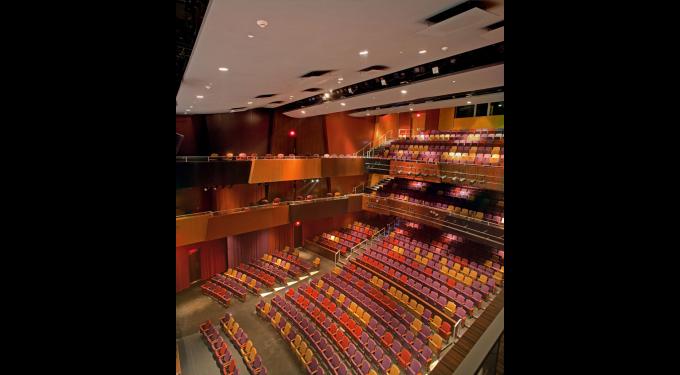 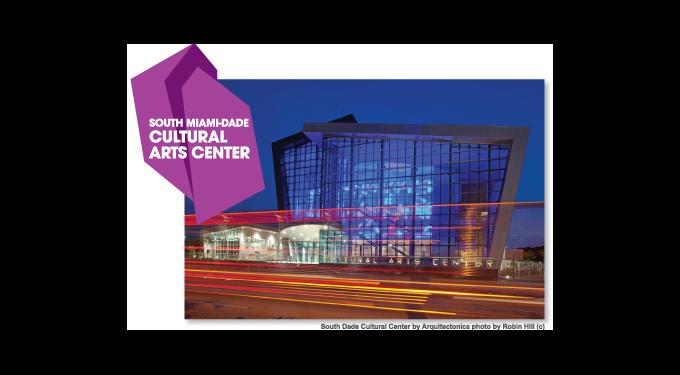 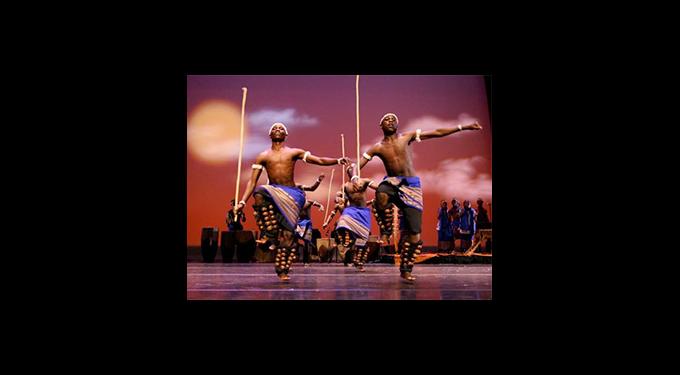 The South Miami-Dade Cultural Arts Center is one of the most interesting arts venues in south Florida. This multi-disciplinary arts center is found in Cutler Bay and was designed for showcasing the performing arts. It plays an important role in the promotion of popular culture while also serving as a community gathering place.

Since 2011, South Miami-Dade Cultural Arts Center has been receiving an ever increasing number of visitors comprised of families, tourists and groups all eager to be entertained or partake in the various fun activities that are available to them. The center has several state of the art facilities and amenities which serve the diverse needs of these groups.

One of these is called the African Heritage Cultural Arts Center (AHCAC) Florida which for 28 years has served the people of Cutler Bay diligently as an art learning center while also serving as an art promotion center for talented African Americans. The complex includes among other things, a concert hall, piano lab, practice rooms, dance studios, an art gallery, a print shop and several classrooms where art lessons are ever ongoing. Also notable is the magnificent Joseph Caleb Auditorium which is a 962 seat state of the art theater building that has featured concerts, movie screenings and community productions all year through.

1n 2004, Miami Dade county voters approved cultural projects worth $450 million for the expansion, renovation and acquisition of space to further expand the cultural center. With these new additions the SMDCAC will include science, art and history museums, botanic gardens and play houses. The South Miami- Dade Cultural Center will certainly become one of the world’s premier cultural hotspots.

South Miami- Dade Cultural Arts Center is always welcoming new visitors and has something in store for everyone all year round. It is accessible from all major airports and well served by road and rail.

Box Office walk-up and phone hours: Tuesday through Friday from noon to 7pm. Saturday from noon to 5pm. On performance Sundays and Mondays, the Box Office will open 2 hours before curtain. Check website event for upcoming events.**