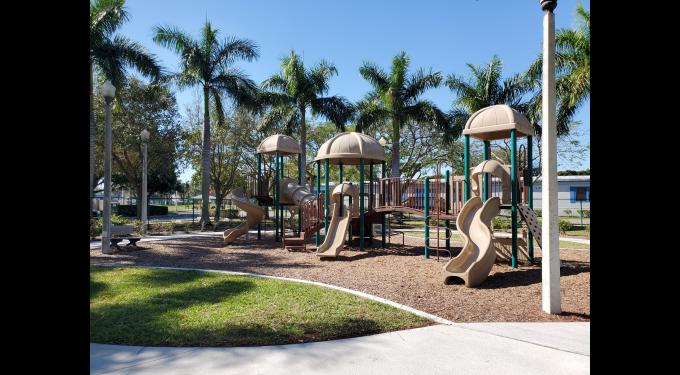 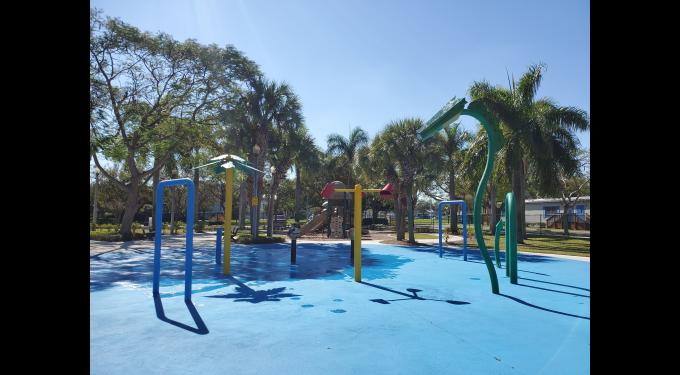 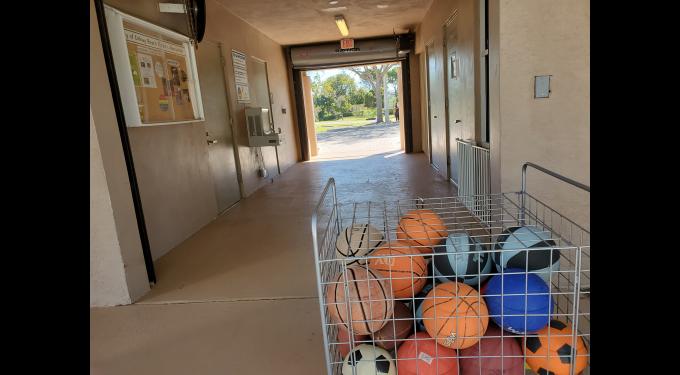 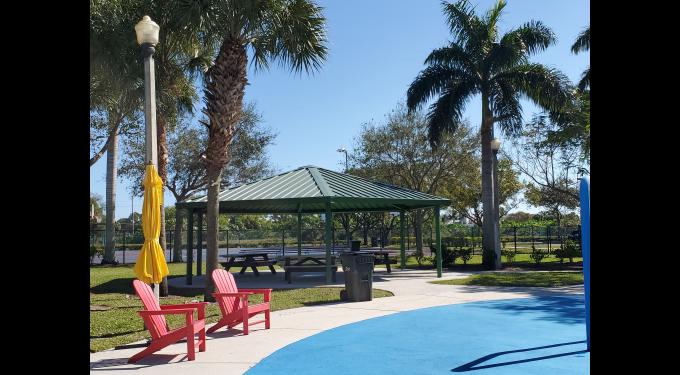 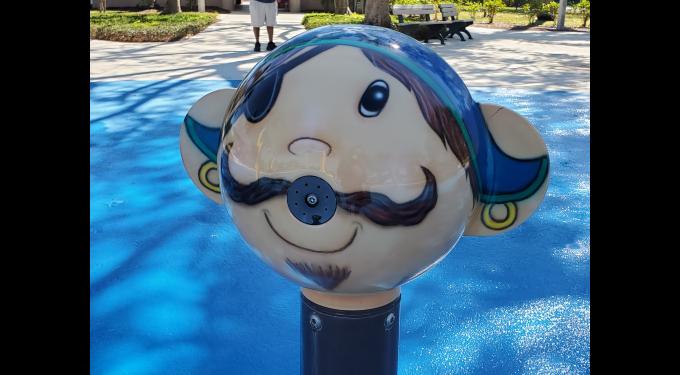 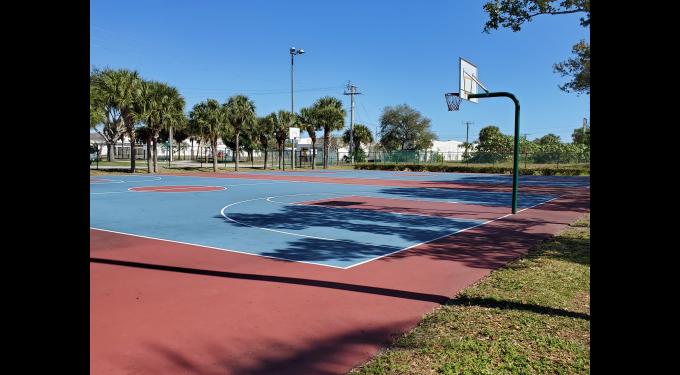 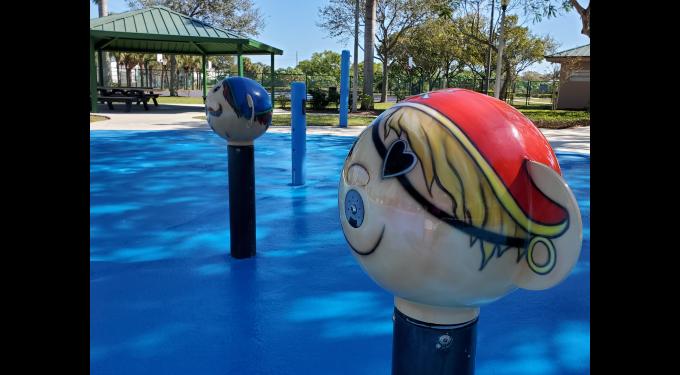 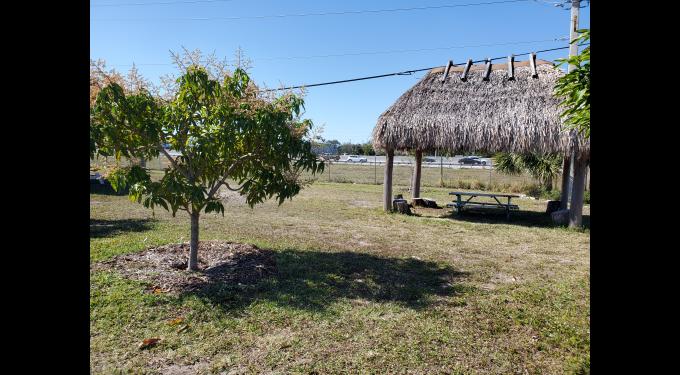 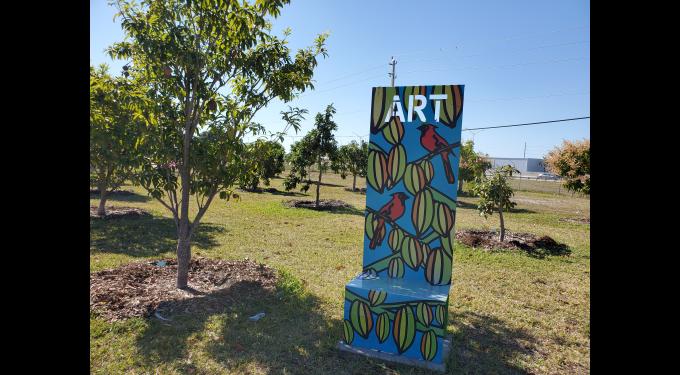 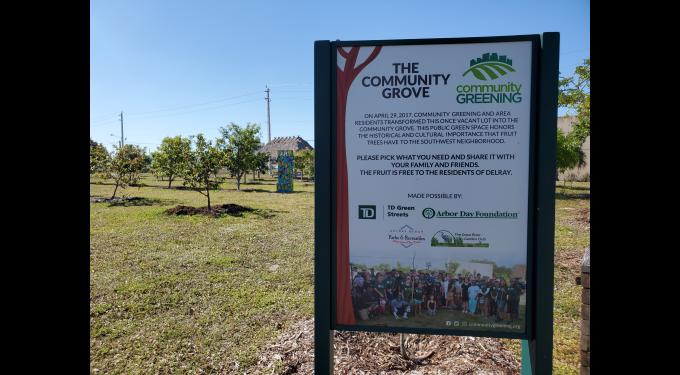 The park's main features are a splash park, playground and two full basketball courts along with large rental pavilions for family parties. The "Sports Field Pavilion" is located near the tennis courts, fitness trail, and sports field for soccer, flag football and volleyball. The "Splash Park Pavilion" is located near the splash park itself. Catherine Strong Park offers tennis, basketball and a fitness trail at a leisure level. For your meditative lunch pleasures, the park has an elegant shady ficus tree lined with benches along a walking path. As a unique partnership with the Boys and Girls Club (located on the south side of Catherine Strong Park) and the City of Delray Beach Parks and Recreation Department, Catherine Strong will be able to offer organized indoor sports tournaments and leagues such as volleyball and basketball, special events and educational classes. Computers are available for public use as well. SPECIAL NOTE: Splash area, restrooms and Playground with pavilion are fully fenced in one area. Catherine E. Strong, 1911-1963, contributed unselfishly of her time and leadership ability in the development of the City over the years, serving with distinction as Mayor in 1954, and as a member of the City Commission during the years of 1955, 1956, and 1957. Prior to serving as Mayor, Mrs. Strong was the City Clerk, and was an active participant in numerous committees to which she was appointed. Councilwoman Strong was a clear-thinking, outspoken and kindly woman. She is best known for her tireless efforts and ultimate success in defeating adoption of an ordinance segregating our beaches. A year after her death in 1964, Bethesda Memorial Hospital had a special day to honor her tireless work for the hospital and her humanitarian interest in people of all cultural and ethnic backgrounds. On March 8, 1964 Mrs. Strong was memorialized in a dedication ceremony for the former civic center which used to stand at this site.