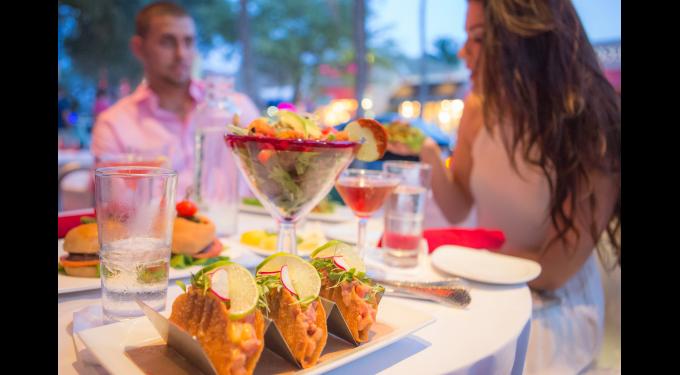 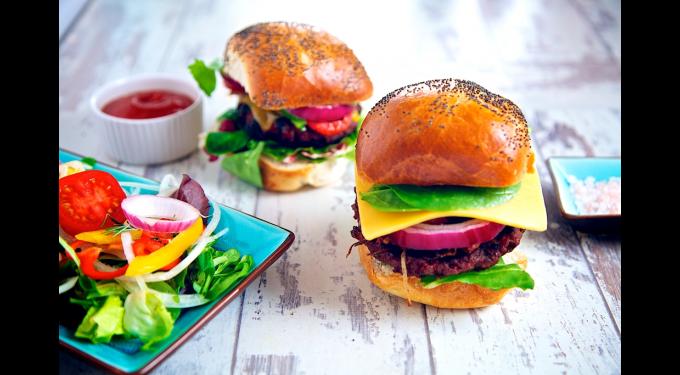 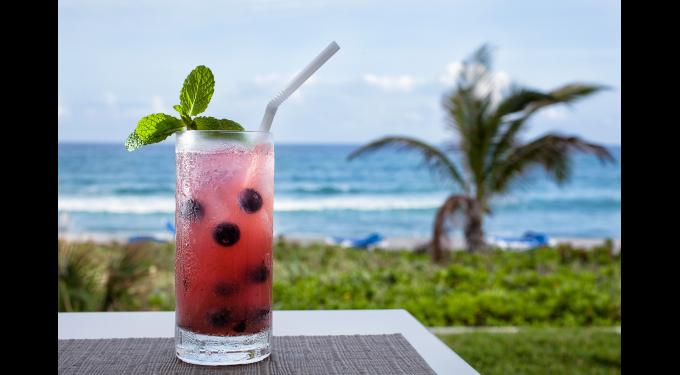 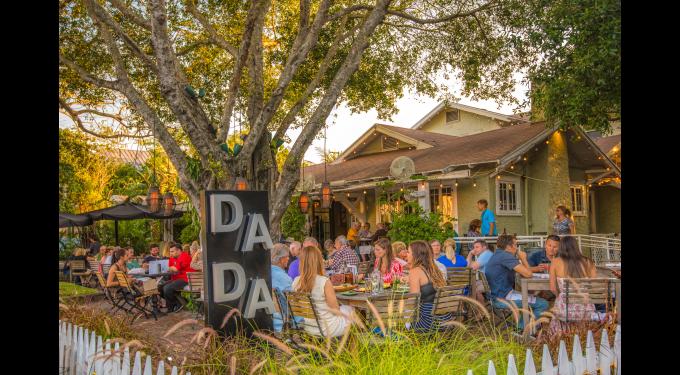 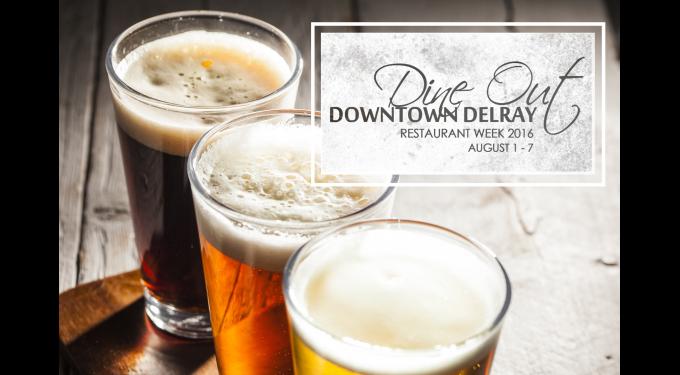 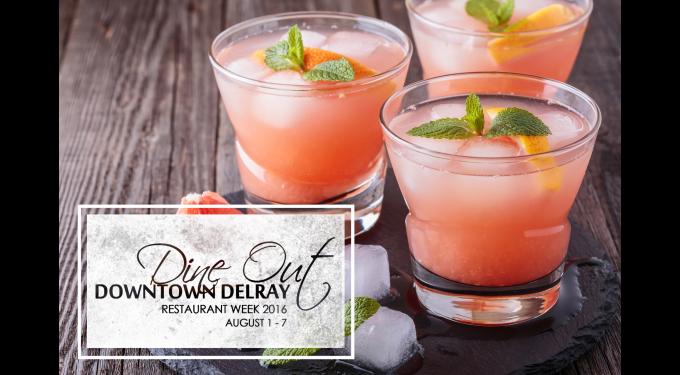 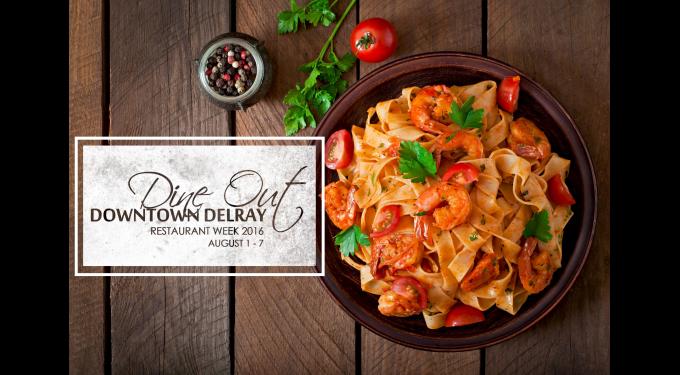 ***Diners simply select their choice from the list of participating restaurants and merchants. Reservations are strongly encouraged. No passes, tickets or coupons required. ***

*Pricing does not include tax or gratuity.

Shaken versus Stirred: how, why, and five Classic Cocktails you can make at home at Death or Glory Thursday, August 4th
(capacity: 20 guests), Time: TBA;

How to make home-made sodas class at Delray Hideaway;

Craft Cocktail Class at Honey, and many more to be announced.