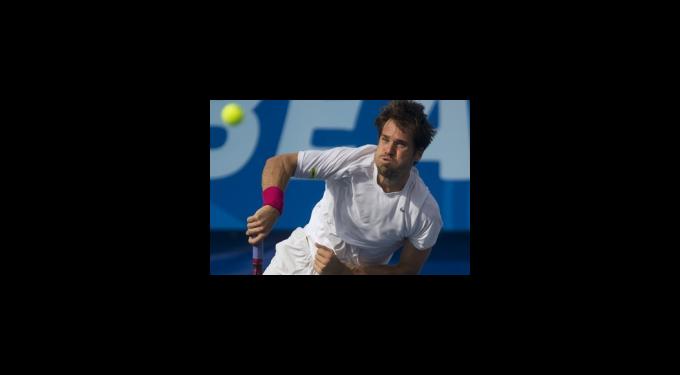 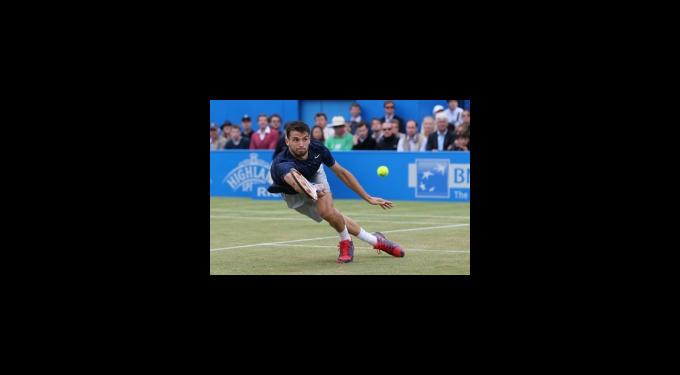 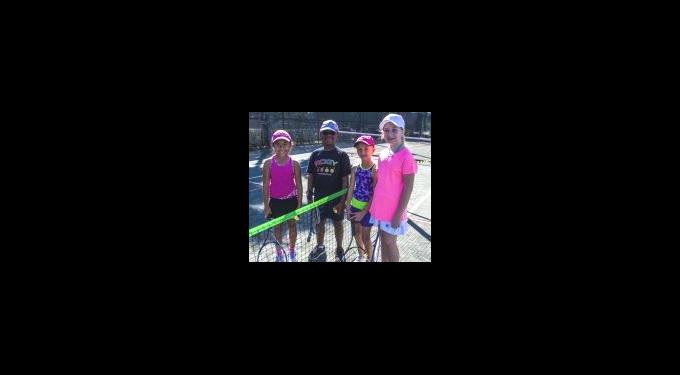 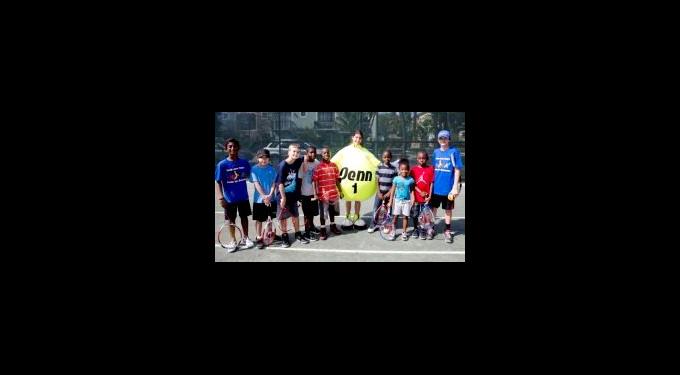 The Delray Beach Open, the world’s only 10-day tennis event consisting of an ATP Champions Tours event (Feb. 17-26, 2017), is televised in the U.S. and 120-plus countries internationally.  The tournament welcomes more than 50,000 spectators to enjoy the tennis plus live music and artisans, on-site dining and drinking, interactive exhibits, shopping and 10+ hospitality and special events.  Delray Beach Open’s ATP World Tour event is one of only 11 ATP events in the U.S. and consists of single-elimination singles and doubles events featuring many of the top-ranked men’s professionals in the world.  The ATP Champions Tour event features legends of the game in a U.S. vs International team format. Delray Beach Open features the only ATP Champions Tour event in the United States.

WHERE:  The Delray Beach Stadium & Tennis Center, in Delray Beach, Florida.  Delray Beach, known as the “Village on the Sea,” has been named “America’s Most Fun Small Town” by USA Today/Rand McNally.  It is located in Palm Beach County, just miles from both Palm Beach International Airport and Fort Lauderdale International Airport.  The Tennis Center is located on bustling Atlantic Avenue, less than a mile from the beach, lined with cafes, fine dining establishments, art galleries and boutiques.

The KIDZ DAY EVENT WILL BE ON FEBRUARY 20th (President's Day)

Mon., Feb. 20, 2017:   Since the kids are off for Presidents Day, why not join us for a fun-filled day of kidz tennis matches & activities at the Presidents’ Day Tennis Festival!

ENTRY FEE:
$10 per Child participating in the USTA TENNIS ACTIVITIES (Ages 12 & Under) ONLY
$20 per Child playing in the Colored ROGY matches
$10 per Adult