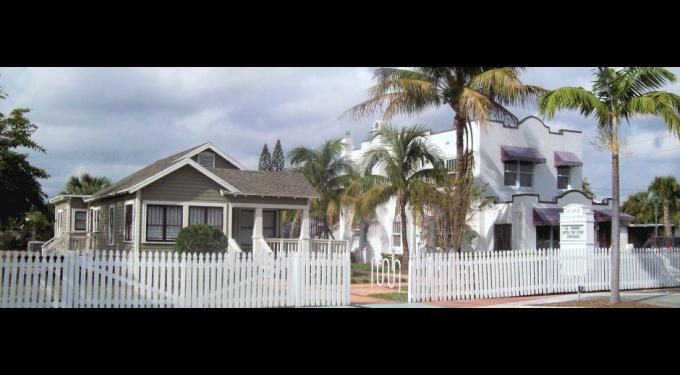 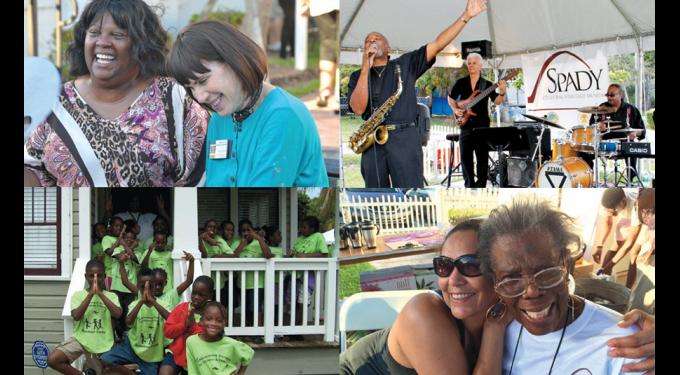 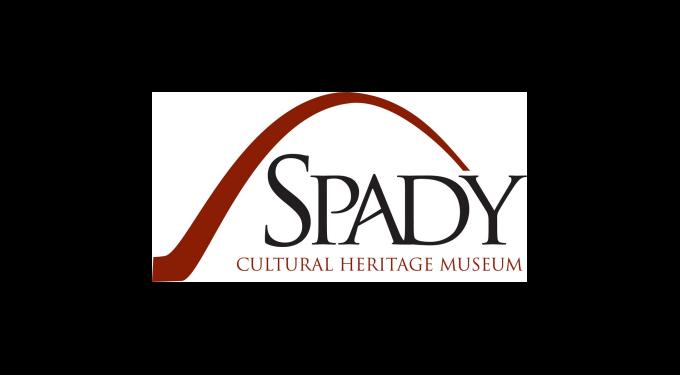 Festival-goers will enjoy live music, artistic expressions and demonstrations, belly dancing, drumming, story-telling, speakers and food inside the comfort of the Fieldhouse.  New this year, the musical entertainment will be headlined by Lafayette Gilchrist with Drew Tucker.

Lafayette Gilchrist is a modern jazz pianist who got his start playing in saxophonist David Murray’s band.  His music, derived from his experiences and influences, is a danceable blend of free-form jazz and funk, hip-hop and rock. Gilchrist has music scores on David Simon’s “The Wire” and “Treme.”  He has performed in Europe, South America and Mexico with Murray and with featured artists such as jazz vocalist Cassandra Wilson and singer Macy Gray.  Drew Tucker is a musician, educator and social entrepreneur—a unique combination of talents that place him at the intersection of the arts and activism. Artistically, he’s at the forefront of the movement to reinvent the vibraphone, a dynamic instrument that he melds with soul, funk, jazz and hip-hop influences.  His jazz influenced twists on modern-day standards, from Michael Jackson to Prince and The Police, have earned him key endorsements from Mike Balter, Malletech and Sabian Cymbals, and the applause of sold out audiences nationwide.

Sponsored by the State of Florida Cultural Division, Tourist Development Council, Cultural Council of Palm Beach County, and Delray Beach Community Redevelopment Agency, the Seventh Annual Juneteenth Festival will be another festive collaboration among the cultural organizations of Delray Beach, which are working together to create events for all residents of and visitors to the city.

Even though the Emancipation Proclamation was signed on January 1, 1863, all enslaved people in the U.S. were still not free. The Civil War ended in 1865. Admidst the celebration of the end of the war, President Abraham Lincoln was assassinated on April 14th, 1865. Saddened by the death of the President, the Union troops knew they had to ensure the release of enslaved people in the South. On May 20, 1965, Union General Edward McCook took his troops to Tallahassee, FL. One month later, General Gordon Granger arrived in Galveston, TX to enforce the proclamation.

Juneteenth originated as a celebration of the ending of slavery in Texas. On June 19, 1865, Major General Gordon Granger and 1,800 troops of the Union Army arrived in Galveston, Texas, and announced that the Civil War had ended and all enslaved persons were free. That evening, thousands of people in Galveston celebrated their freedom with dancing, singing, and feasting. In the years that followed, other Southern cities also began to organize Juneteenth festivities. 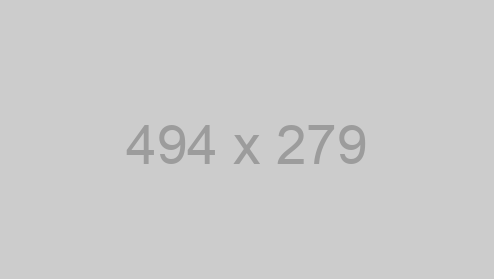