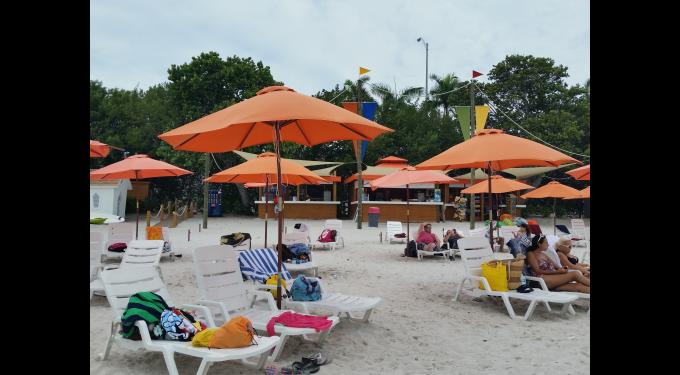 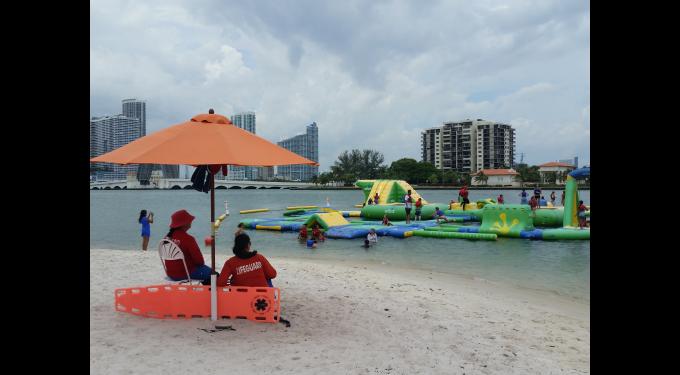 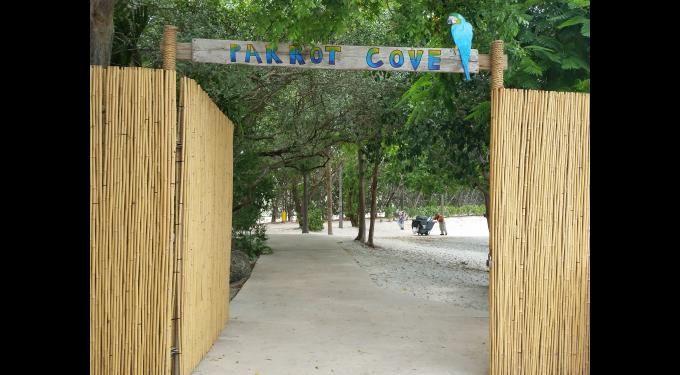 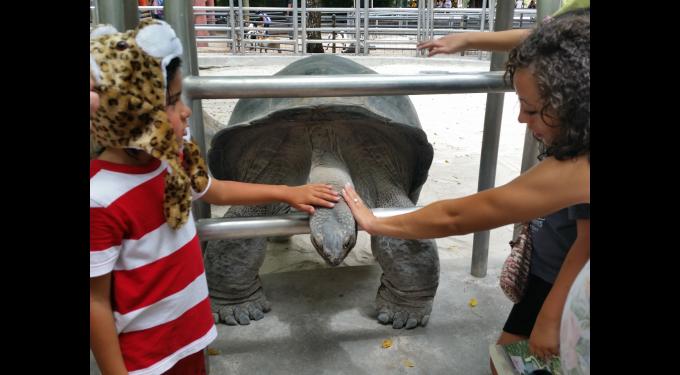 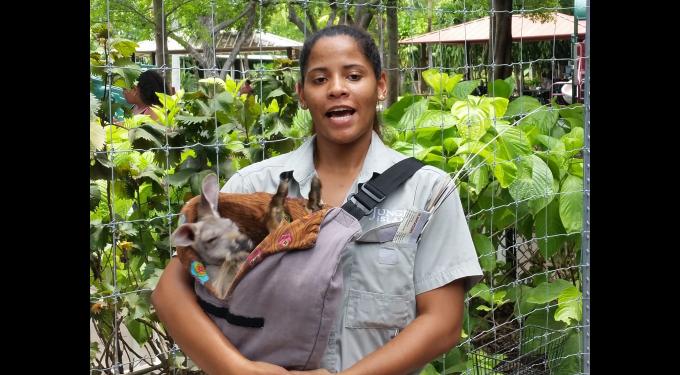 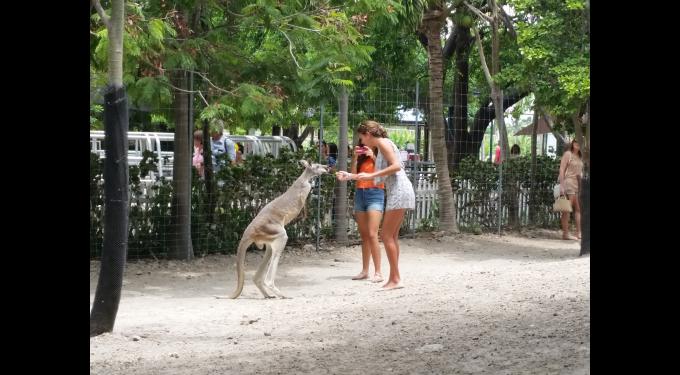 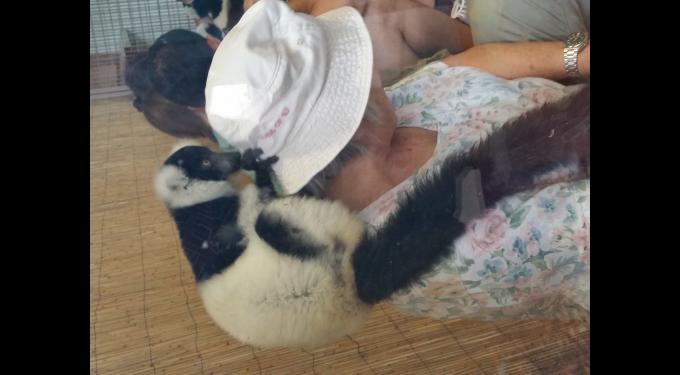 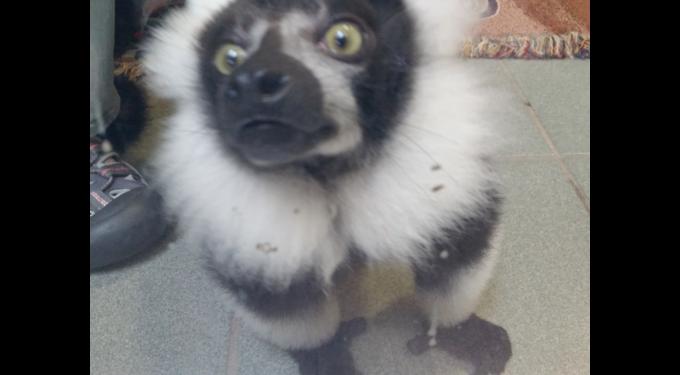 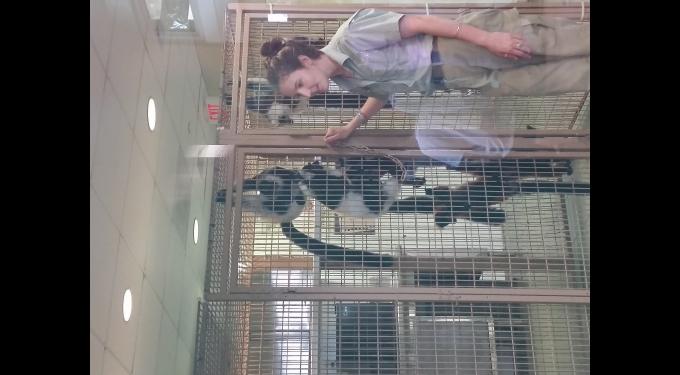 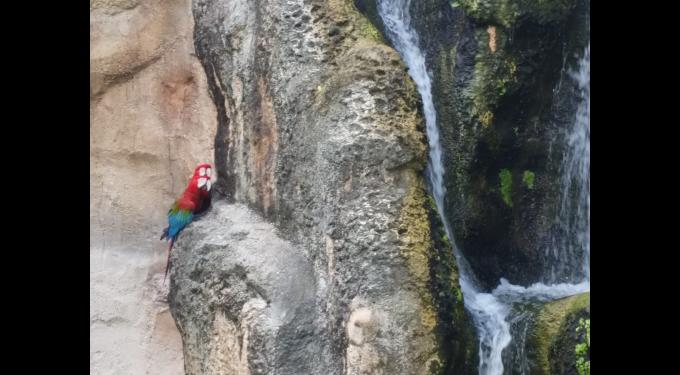 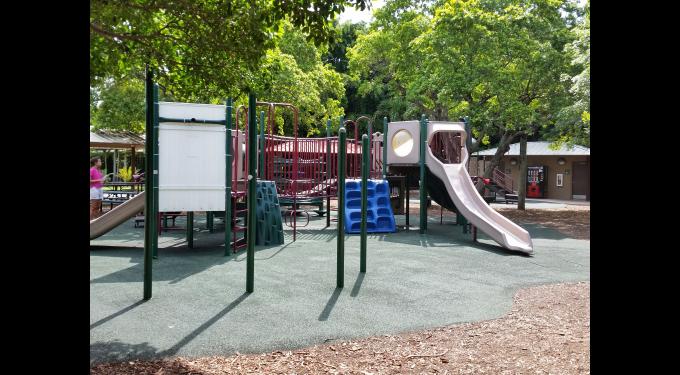 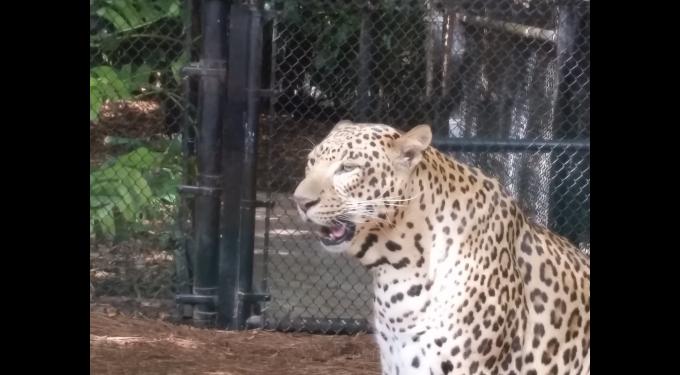 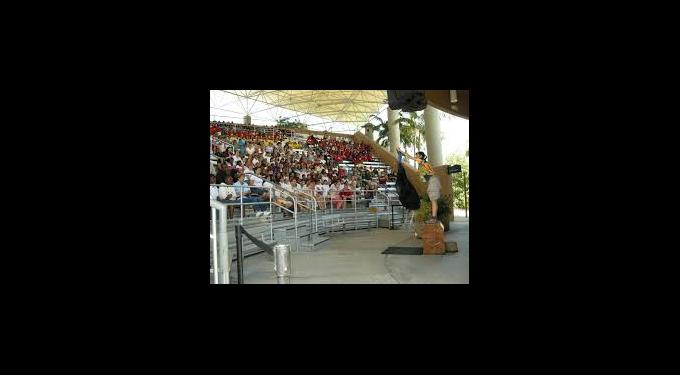 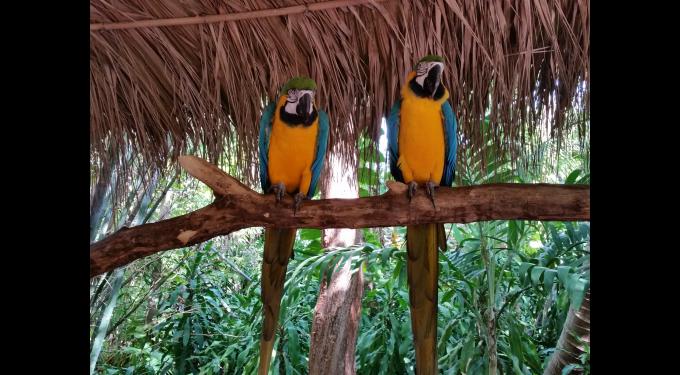 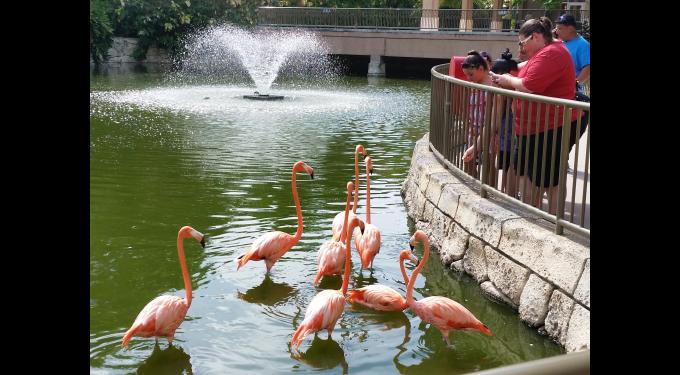 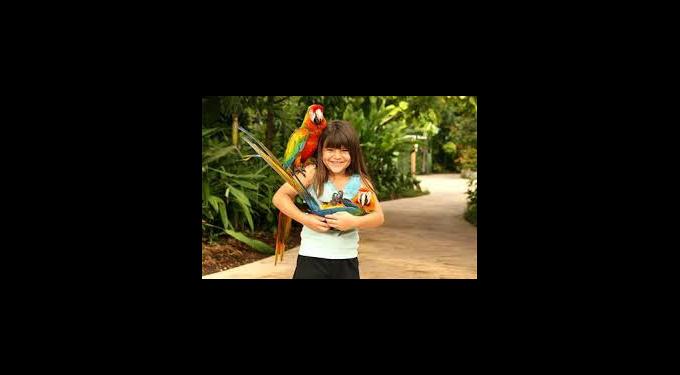 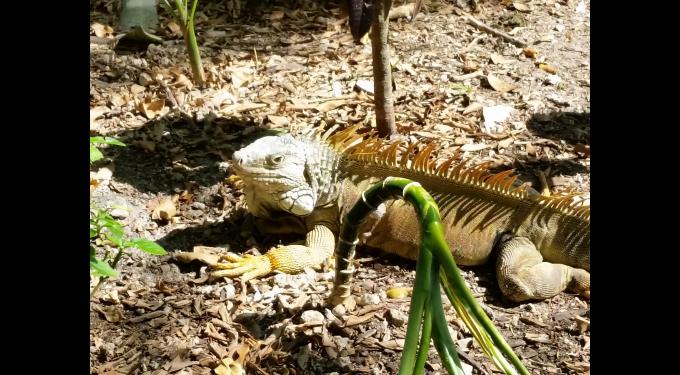 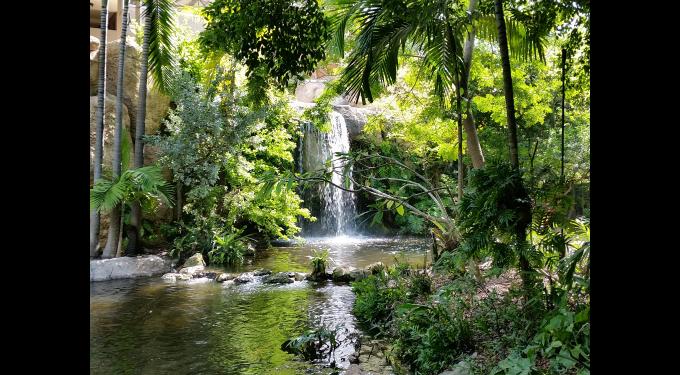 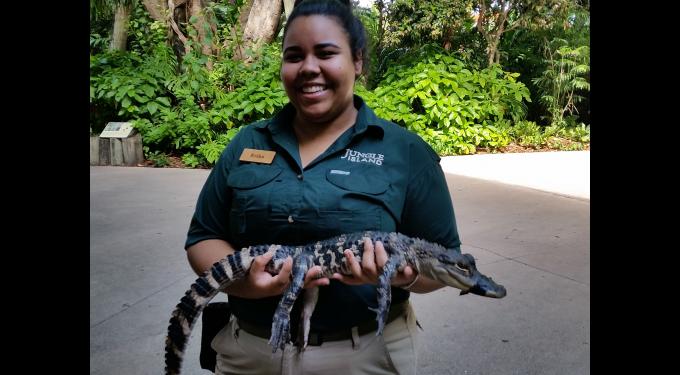 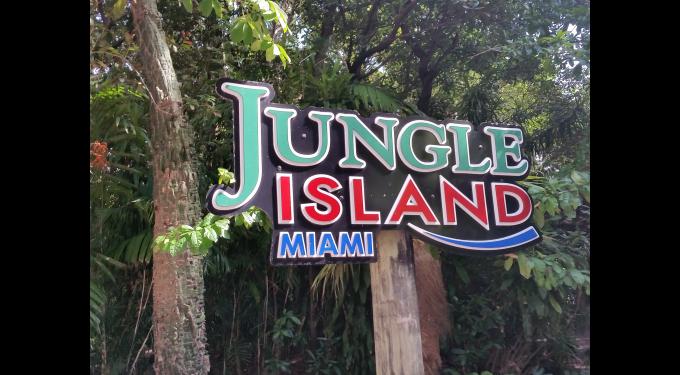 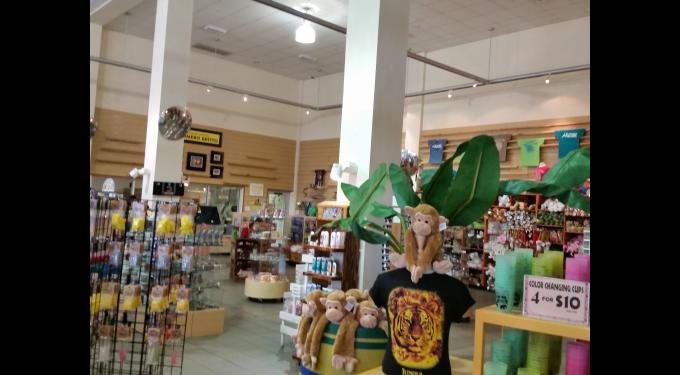 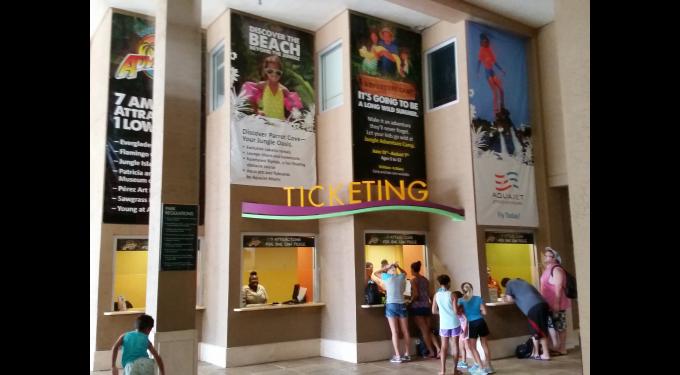 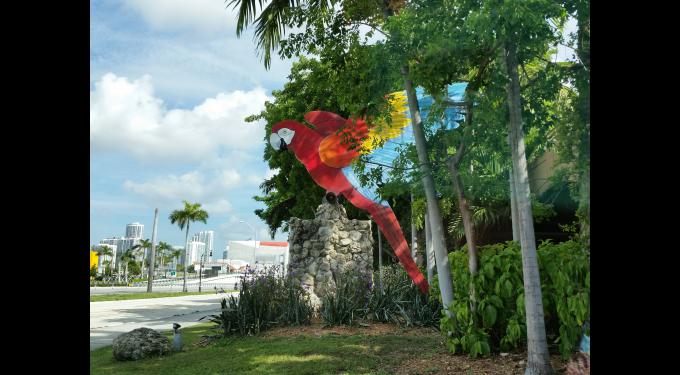 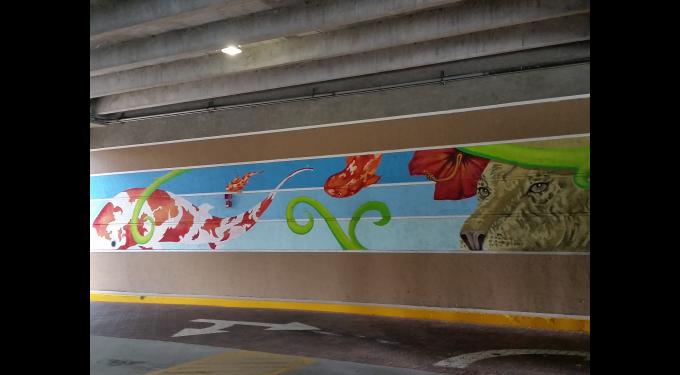 Jungle Island is an interactive zoological park, situated in the Watson Island in the Miami Dade County. The attraction was opened on the 20th of December 1936, to 100 visitors, with an entrance fee of 25 cents per visitor to see and heed Scherr talk about his trees, birds, and flowers. Jungle Island, over the years, was visited by renowned celebrities, such as Sir Winston Churchill, movie director Steven Spielberg, and ex-US President Jimmy Carter. Today, visitors will still find lush and tropical landscaping as well as exotic animals from around the world! It was planted devoid of the use of any artificial pesticides or fertilizers, making this attraction one of the only completely sustainable zoos or theme parks in the United States.

The Jungle Theater, a stadium where tourists come across wildlife from all parts of the world is where the Wild Encounter Show is held. This conservation-oriented, foreign animal show features baby primates, white tigers, gibbons and more. On the flip side of the Jungle Theater lives Hercules, the 900-lb Liger, a hybrid between a tiger and a lion. The park is home to a trained bird show at the Parrot Bowl, and a display of penguins, reptiles, flamingos and other creatures at the Serpentarium.

In the Serpentarium, an extensive band of animals is presented, ranging from penguins of Africa to boa constrictor snakes and alligator breaking turtles to lemurs. A variety of keeper talks , feedings and relaxed presentations are organized all through the day at Jungle Island.

In the Parrot Bowl, the "Winged Wonders" show of Jungle Island highlights birds from all parts of the world, including the cassowary, Andean condor, and king vulture. The Jungle Theater also conducts the "Tale of the Tiger" show, displaying big cats and wildlife.

Visitors can enjoy the petting zoo in the Kids' Area where they can interact with many domestic and foreign animals, including red kangaroos! The Jungle Park is where you can find dozens of cockatoos, macaws, parakeets and parrots. The Everglades Habitat of the park recreates the bionetwork of the Florida Everglades, displaying much of the natural flora and fauna, observed in natural surroundings. Parrot Cove​ is the private beach on Jungle Island. It is perfect for relaxing in a lounge chair while the kids take pleasure in one of the aquatic bounce features or, if it gets too hot, dash in the water to cool off. The beach is available for private barbeques and parties, as well.