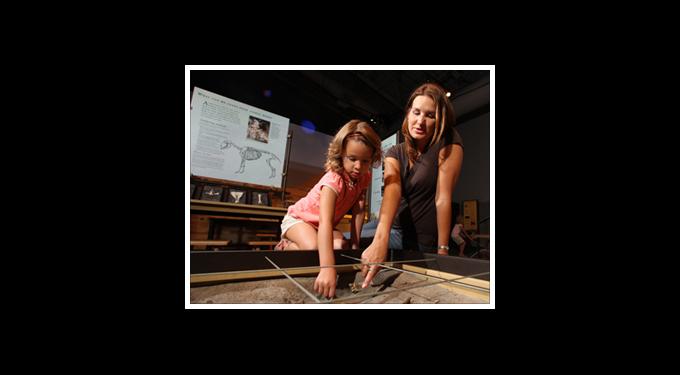 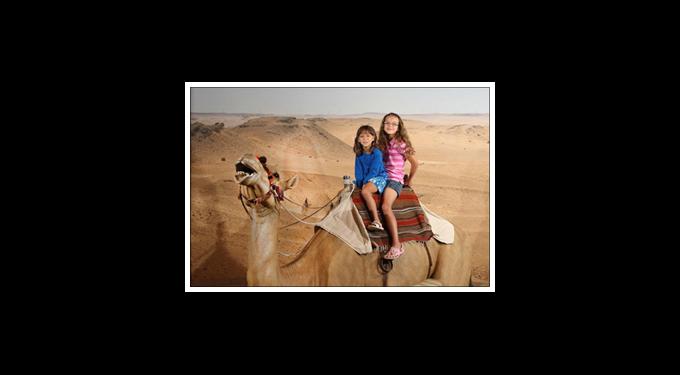 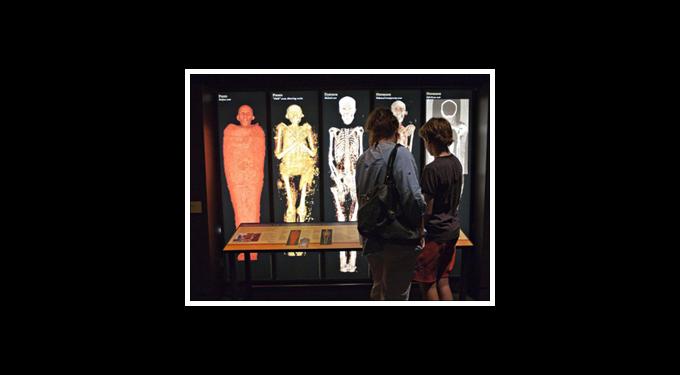 The Museum of Discovery & Science in Fort Lauderdale hosts the travelling exhibit "Lost Egypt: Ancient Secrets, Modern Science" this Spring and will offer special weekends with additional Egypt-themed programming.  This travelling exhibit will be available from  Saturday, February 4, 2017 through Thursday, April 30, 2017 where families can unearth Ancient Egypt with hands-on experiences and real Egyptian artifacts.

Pyramid Cup Stack
Most ancient pyramids were built as tombs. Compete to build the largest pyramid!

Mummification
Learn the techniques used by Egyptians to preserve bodies by mummification. Then check out our mummified apples!

Egyptian Jewelry
Jewelry was highly valued by the ancient Egyptians. Create your own necklace covered in jewels.

Funderdome
Hot outside or kids are looking for something new to do? &nbsp;Put your socks on...