The Miami Museum Of Science And Planetarium 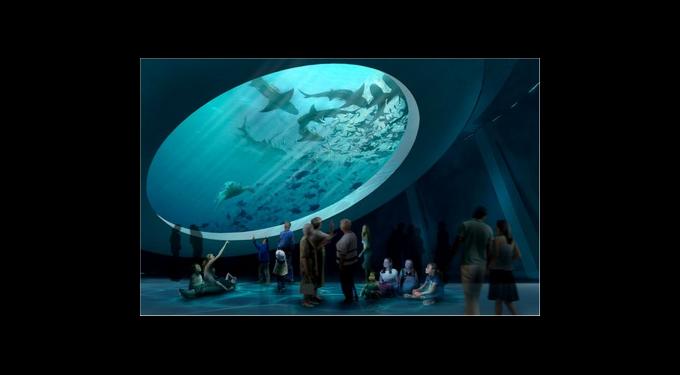 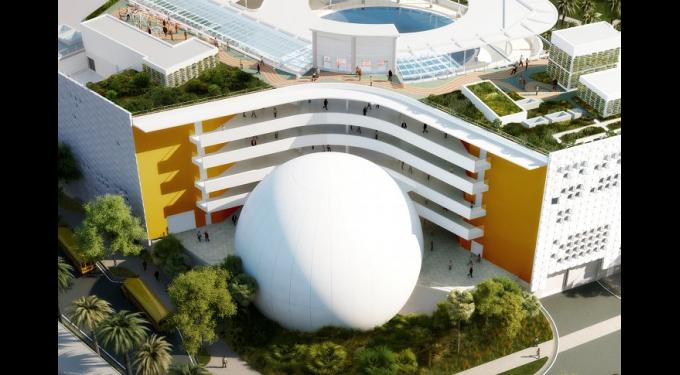 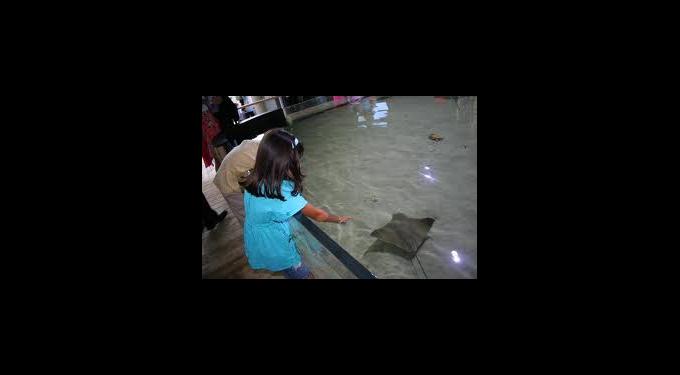 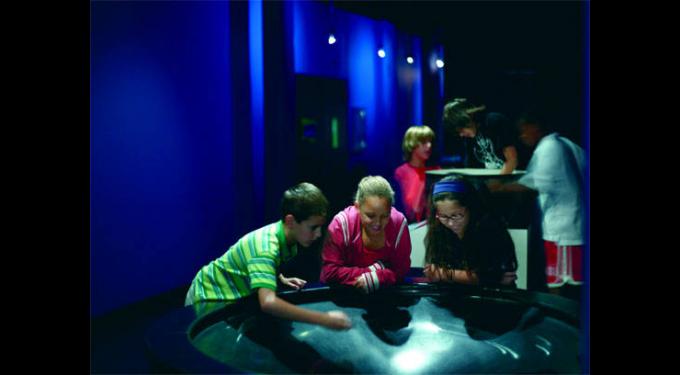 The Miami Science Museum was founded in 1949 as one of the earliest museums in Miami. The Museum's mission is to provide Science education for people of all ages by providing enjoyable and engaging activities that stimulate the mind of it's visitors. Thousands of guests enter its doors each year and of those over 60,000 are school children.

Another way the museum further helps in the community is by caring for over 1,000 animals in its Wildlife Center and Falcon Batchelor Bird of Prey Center. The Museum’s Planetarium features educational star shows daily as well as monthly laser shows. The Miami Science Museum is also known for, designing and producing its own traveling exhibitions, such as Amazon Voyage: Vicious Fishes and Other Riches, which has been seen by more than 1.5 million people nationwide. In 2015 the museum will have a new home which is currently under construction and will be called Patricia and Phillip Frost Museum of Science. The new $275 million Patricia and Phillip Frost Museum of Science will feature an outdoor Energy Playground, a Gulf Stream Aquarium and a high-tech digital Planetarium.

Ticket prices include entrance to all museum galleries, planetarium shows, and the wildlife center. Regular Admission rates vary from Dade County Admission prices and Member Admission prices. Children 2 and under are alway FREE.

The Museum is open daily but closes Thanksgiving and Christmas Day. The Weintraub Observatory is open the first Friday of the month from 8:30pm to 10pm, weather permitting.