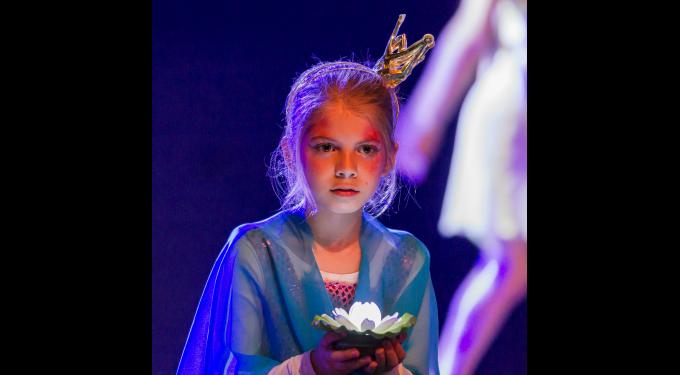 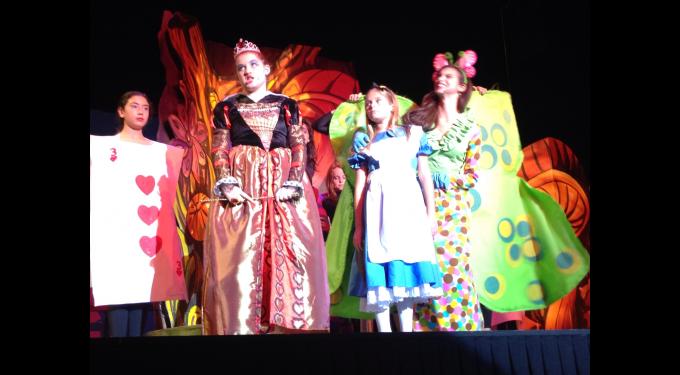 Miami Children's Theater started out by offering after school and summer programs. These programs combined storytelling, magic, theater, and filmmaking for children and young adults. These programs became a big hit and eventually the theater grew in size. Participating in a show is considered an educational experience, and their shows are considered a class. A tuition fee is required to perform to aid in the cost of paying professional and musical directors, as well as choreographers. Fees vary in accordance to the cost of the show, and students who are granted a position in the play do not have to pay for costumes or props. Applications for scholarships and work study programs are available for all plays.

Miami Children's Theater hosts a variety of shows and musicals, from The Ugly Duckling, to Shrek and The Pajama Game. This theater is a theater for children and by children. Many students have been accepted to some of the finest performing arts universities and have achieved professional careers in TV, movies and on Broadway.

Miami Children's Theater holds classes throughout the year that are for both beginning and immediate actors/actresses. Private dance, acting and audition lessons are also offered. If you have a child that loves to act, or you just want to watch one of the shows, don't hesitate to come by or call Miami Children's Theater at 305-274-3595, or visit www.miamichildrenstheater.com to reserve your tickets today. The theater performs at the Dave & Mary Alper JCC in the 410 seat Russell Theater.