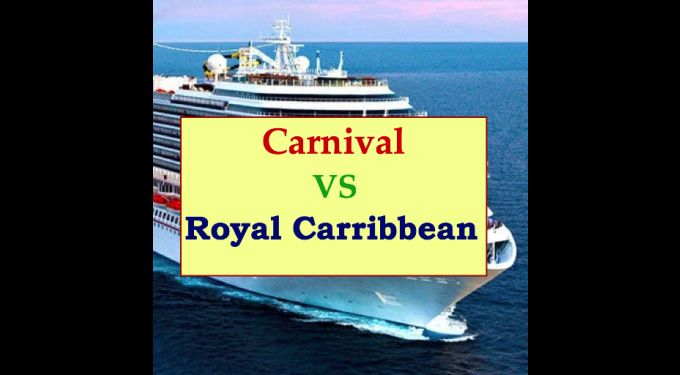 Are you planning a family cruise in the near future? If so, you've probably started reading online reviews. And in your reading, you've probably noticed a trend: Tons of complaints about kids on cruise ships. Many adults are complaining that kids running wild are making cruising uncomfortable. But does this mean that you can't sail with the kiddos? Of course not. Several cruise lines are kid-friendly, and Carnival and Royal Caribbean are two of those. Which is the best for your babies?

There are various enchanting destinations in the Redlands that can offer families and children with an intriguing experience. Covered by the silhouetting, puffy and scattered cumulous clouds, the vast agricultural fields of the Redlands presents a serene scenery where your family can quench their thirst for an antiquated Sunday drive.

5 Things to Do Before You Cruise from Fort Lauderdale 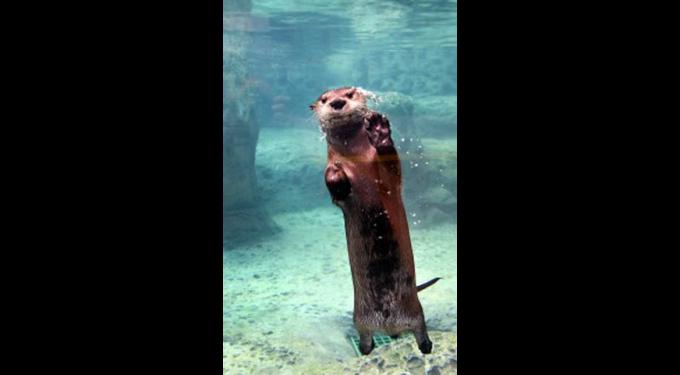 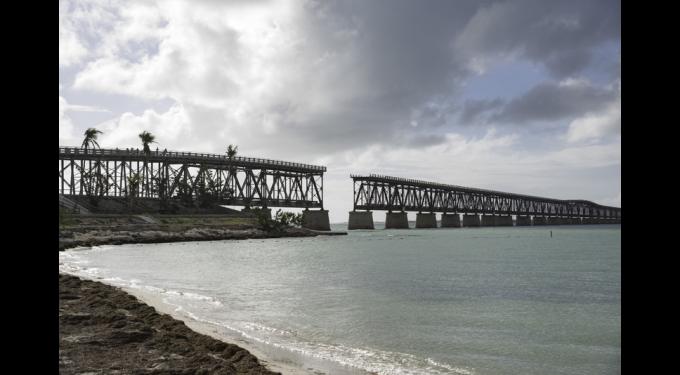 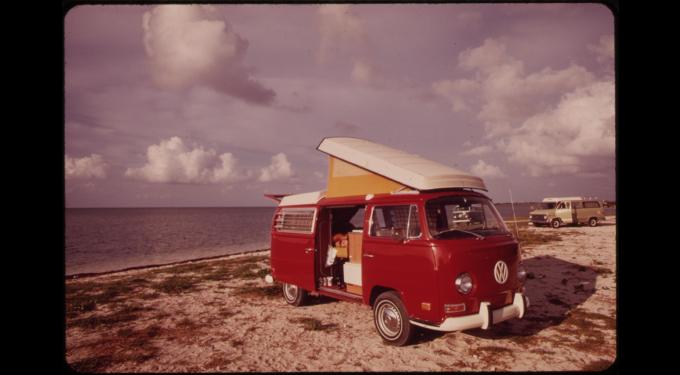 Camping in Bahia Honda State Park is a nice alternative to all the glitzy hustle and bustle that certain SoFlo locales like South Beach have to offer. While you certainly don't need much to have fun at this beautiful state park at mile marker 37 in the Florida Keys' Big Pine Key, you should come prepared to make the most out of your trip. 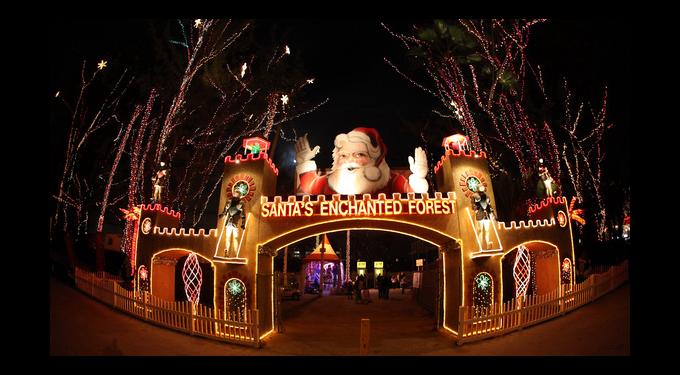 It’s that time of year again, as the holiday season kicks into high gear. With only weeks left before the "Big Day", now is a great time to squeeze in those last minute holiday festivities. With that in mind, here are some family-friendly Christmas events you and your loved ones can enjoy in the South Florida area.

6 Things to Do Before Your Cruise Out of Miami 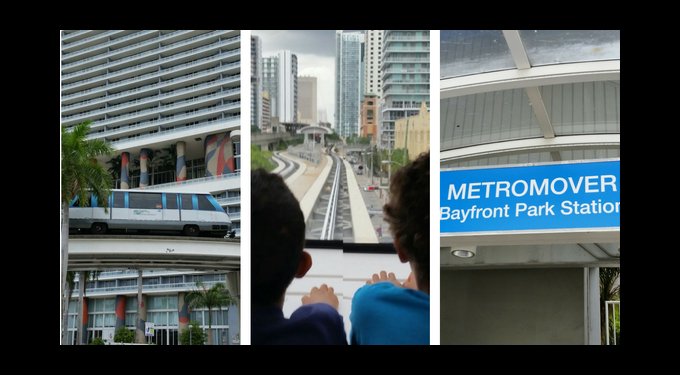 When you plan for a family cruise sailing out of Miami you get the bonus of a world class city to explore. If you can afford to add a day or two to your itinerary, there are plenty of unique attractions and activities that your family will love!

Before embarking on the cruise, consider a visit to these 6 must do activities with the kids. 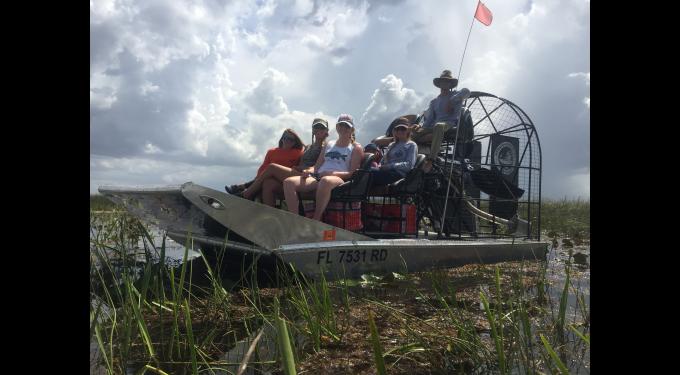 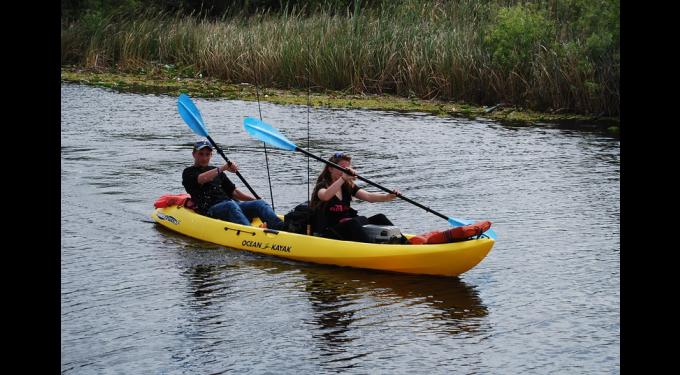 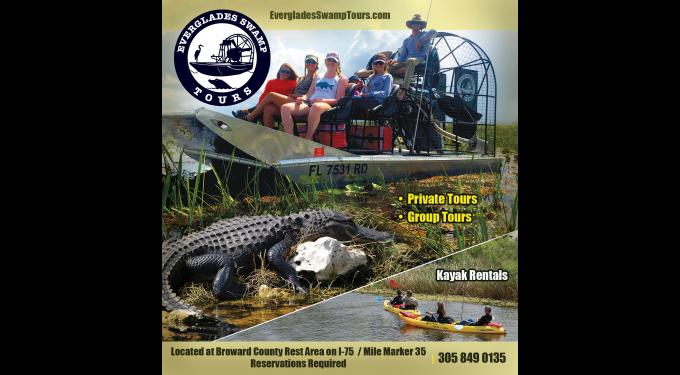 When most of us think of Fort Lauderdale, we often picture the famous beaches, Riverwalk, boating, shopping and local arts.  Some may see it as a great jumping off point for their next cruise ship adventure out of the Fort Lauderdale port.  Many don’t often realize that just under 40 minutes west of the city there is a wild gem to discover.  Everglades Swamp Tours of Fort Lauderdale can give your family the opportunity to see a bobcat, deer, panther or even a black bear. 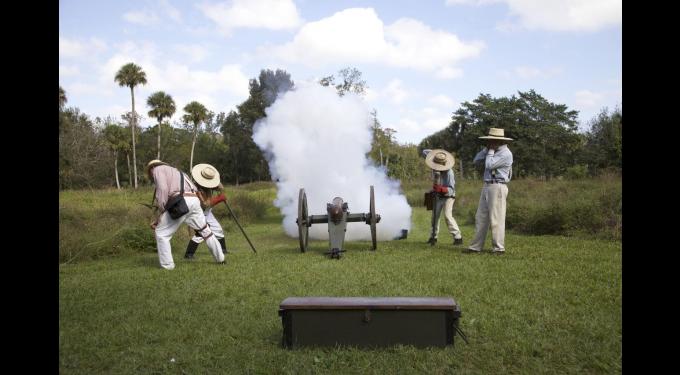 Should My Family Play Pokemon Go? 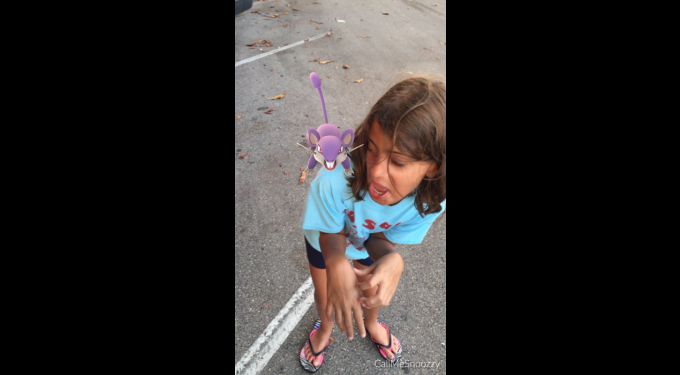 I am not a gamer and never was but both my children LOVE LOVE LOVE video games.  They first got into Pokemon because a child down the street had a Pokemon game they enjoyed playing together.  Then that same child gave my children free cards to start their deck and the obsession began. 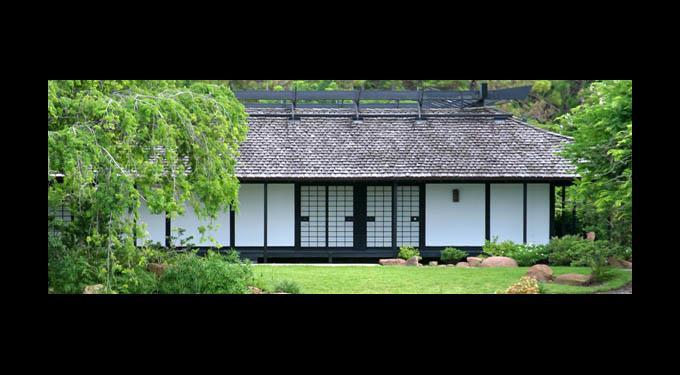 Delray Beach recently made itself a name as "The Most Fun Small Town in America". Many of us were not surprised because, in Delray Beach, there is literally something for everyone. Delray offers a myriad of top-rated family attractions, entertainment, and kid-friendly activities.