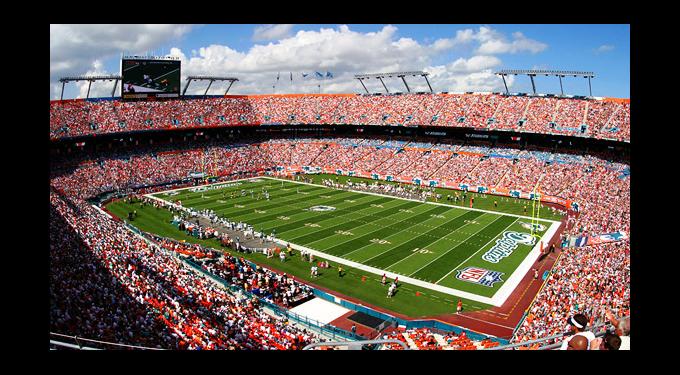 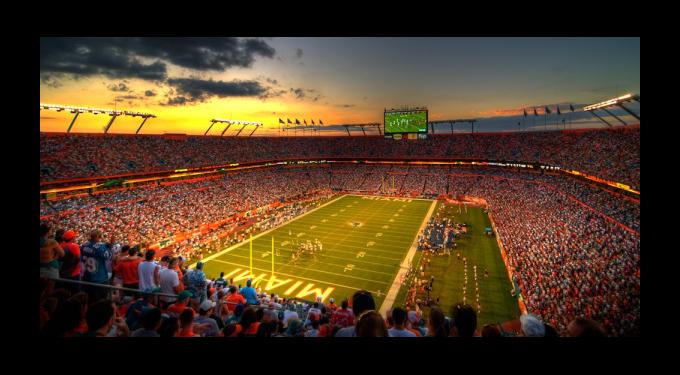 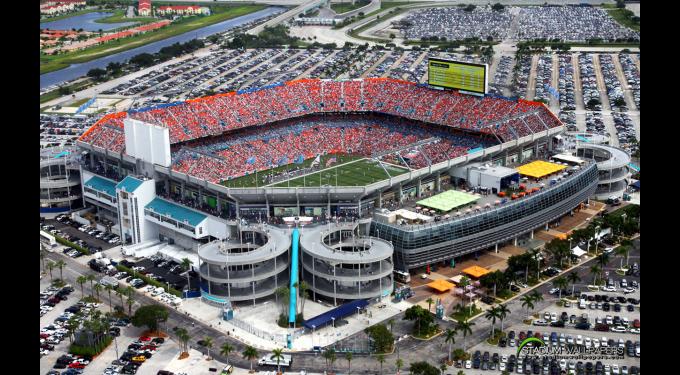 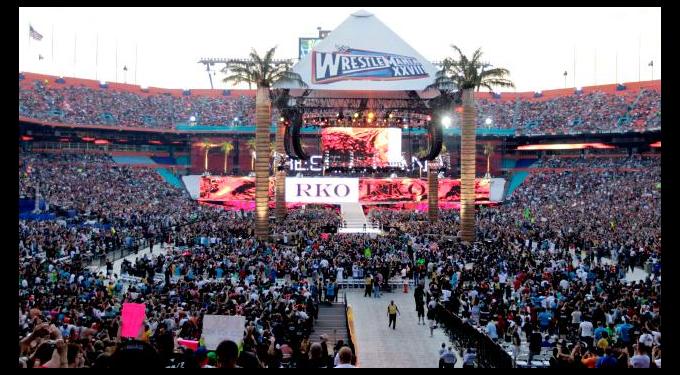 The Sun Life Stadium is a sport and recreational stadium in Miami Gardens, Florida. This stadium located in north Miami-Dade county was constructed with a cost of $115 million and opened on August 16, 1987. It was over-hauled in 2007 at a cost of $250 million. It is owned by Stephen Rose and Wayne Huizenga and operated by the Miami Dolphins. Originally, it was known as Joe Robbie Stadium and has had other names such as Pro Player Stadium, Pro Player Park, Dolphins Stadium, Dolphin Stadium and Land Shark Stadium.

Sun life Stadium ticketing offices at Miami Dolphins are always open from Monday to Friday (8:30am - 5:30pm) and on Saturday (10:00am - 2:00pm). Purchases should be made 3 hours before any event. The parking area measures about 140 acres so there is plenty of parking and space for the popular passtime of tail-gating.

The stadium is equipped with several featured areas including the Locker Room, Duffy's Hall of Champions, Legends Gallery and LIV Sun Life. This makes it to be a venue for social celebrations, company picnics, festivals and concerts, special events, new product launches, theme parties, corporate meetings, team building programs, holiday parties, trade shows and convention events. The services provided by the stadium for any event include entertainment booking, event booking, audio-visual assistance, menu development, setup and staging and appearances of celebrities from the Miami Dolphins. The stadium is one of a kind and offers free WI-Fi, has easy accessible loading options (both in and out), professional staff with event experience, easily accessible in South Florida and has a large parking area. Handicapped parking is located at Gates A, C, E and G. A valid disabled parking pass is required for admission into the disabled parking lots.

Tours of the Stadium are available Monday through Friday at 9:00 am and 2:00 pm. They are guided by a guest services representative and must be scheduled in advance. Tours take youto see Club Level seating, the Gallery of Legends, the locker room and much more! Who wouldn't want to see behind the seens and walk out on the field!?

Rates for the tours are: