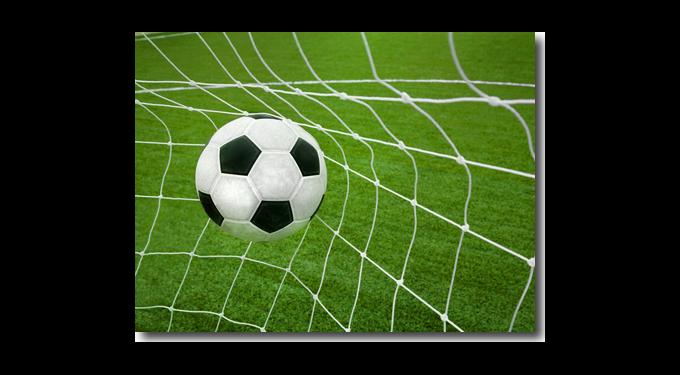 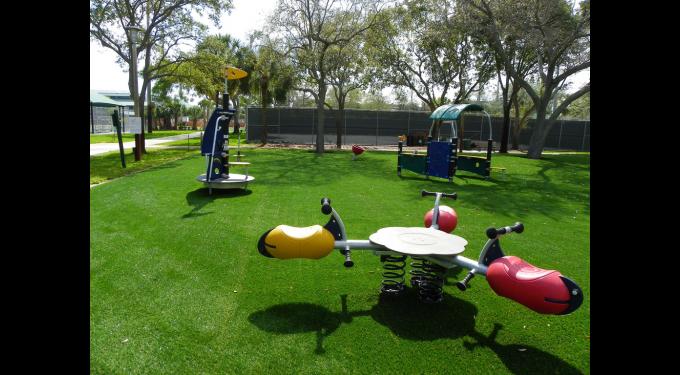 Sand Pine Park is a centrally located neighborhood park on 8.6 acres in Boca Raton, Florida, in Palm Beach County. The park is open to the public from 8:00 AM to 11:00 PM, and sunset on Sunday. Some of the park’s visitors say it is the best place to play soccer.

In addition to the soccer field, there are many other recreational and fun areas for all ages. There are two lighted tennis courts. There is also a wonderful playground with lots of colorful playground toys for the kids to climb, slide, ride and swing. There are also swing sets for the older children.

The park is a well-lighted, safe environment for recreation, and a great place to spend a lazy afternoon or an entire day. Parents can cook on the grills in the picnic areas while the kids are playing soccer, football, baseball or softball. When it is time to eat, there are pavilions with tables, grills and restrooms. After eating, you can jog or walk along the trail around the perimeter of the park.

The park was targeted as part of a community revitalization project by the federal government in 2009 in an effort to create jobs after the recession, and was totally renovated in 2010. The scope of the project was vast. It included renovations to the pavilions, restrooms, court, landscaping, irrigation, and more. It also included installation of the picnic tables, as well as other installations. As a result of the renovations, everything is very new.

Because of the drought situation in South Florida at the time of the renovations, the scope of the project also included the installation of artificial turf on the soccer field. This was projected to save an estimated 6.1 million gallons of water annually.

The park renovation project was completed in August of 2010 at a cost of over $1.6 million.