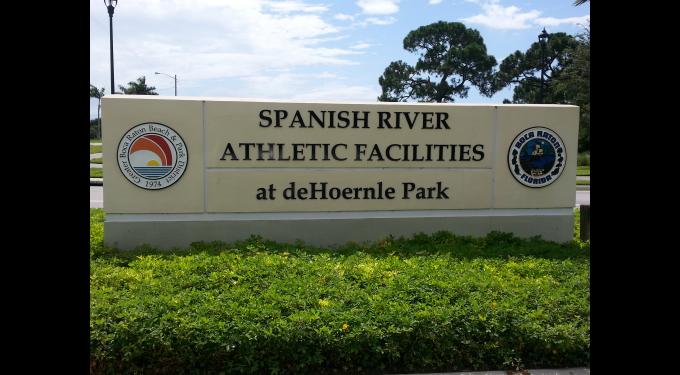 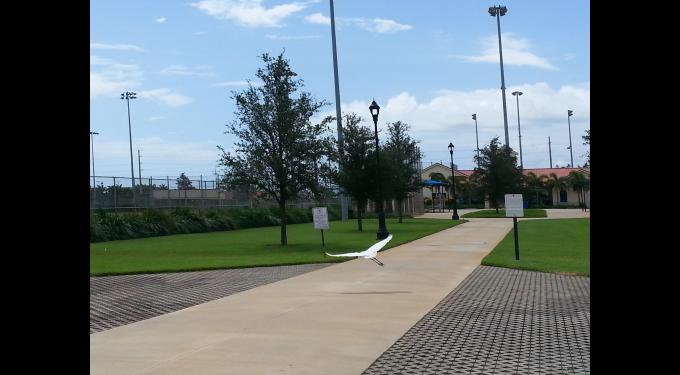 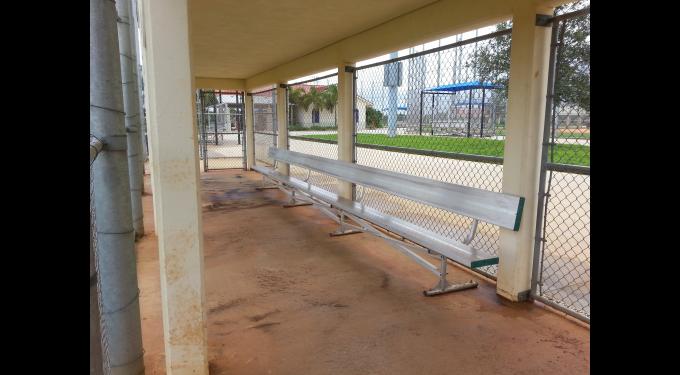 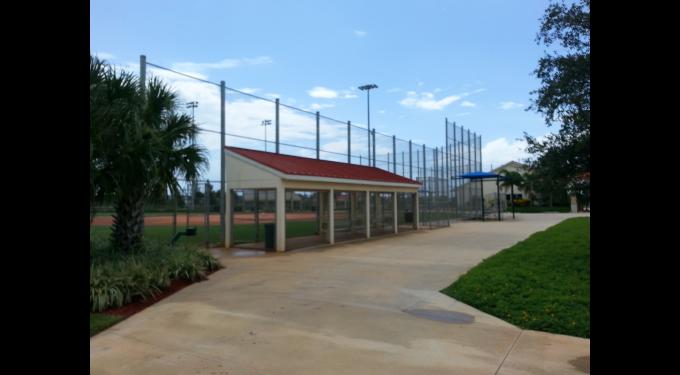 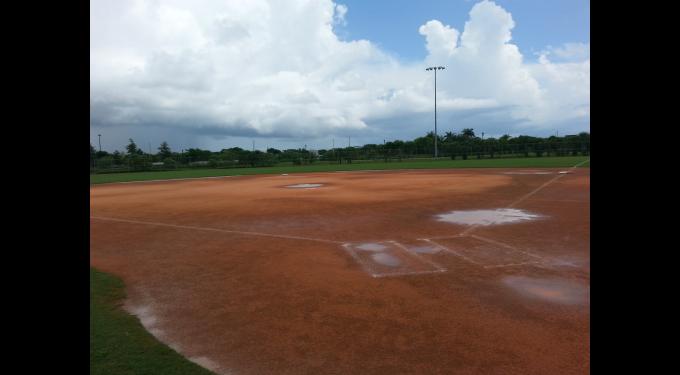 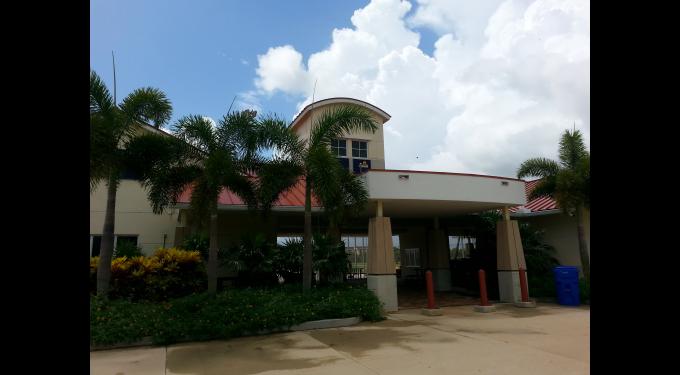 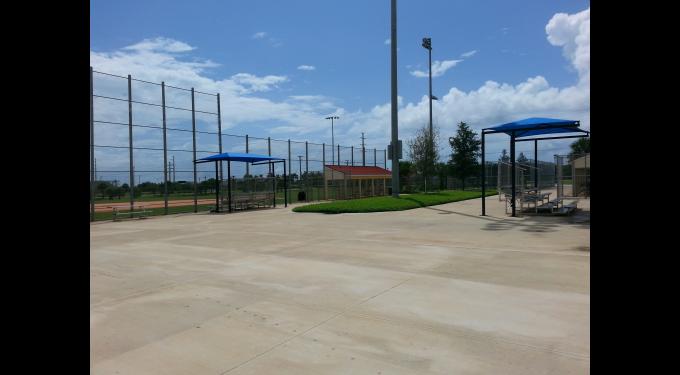 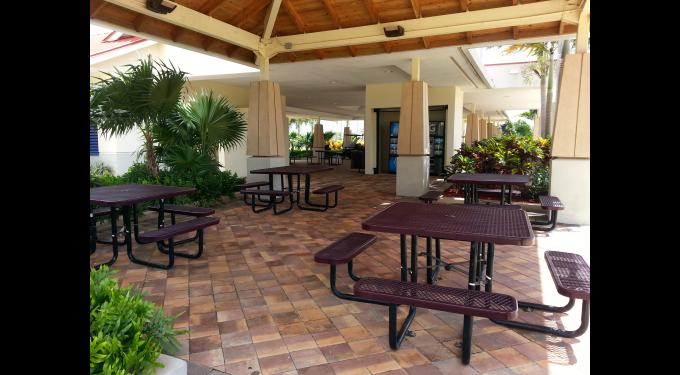 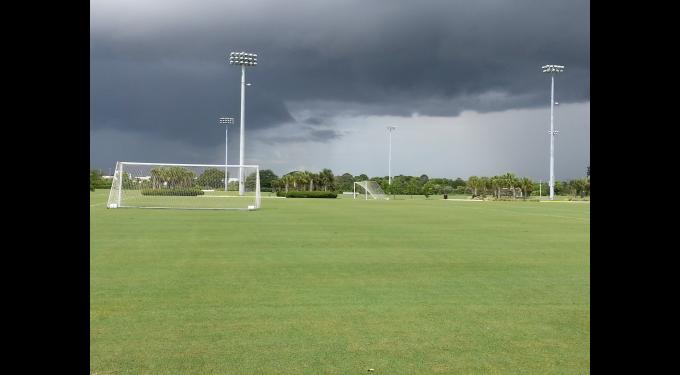 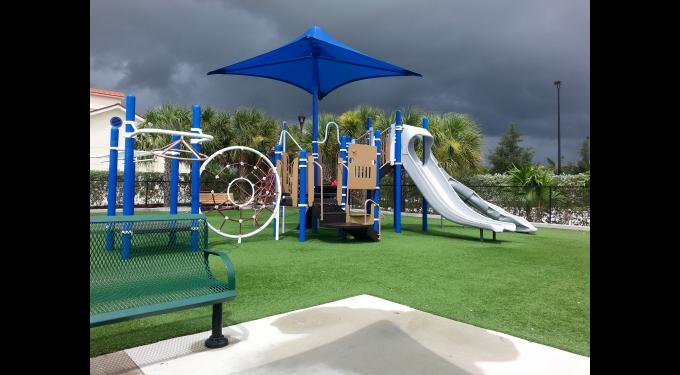 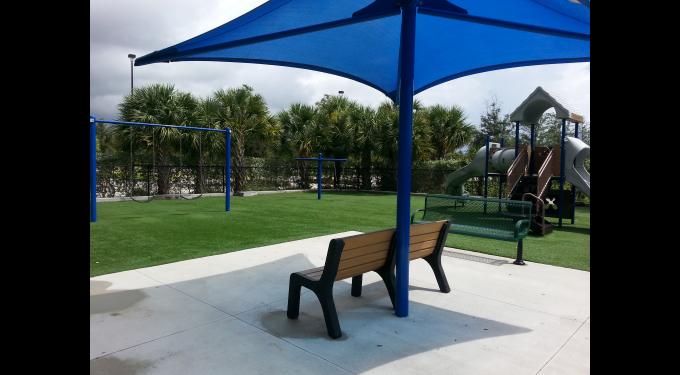 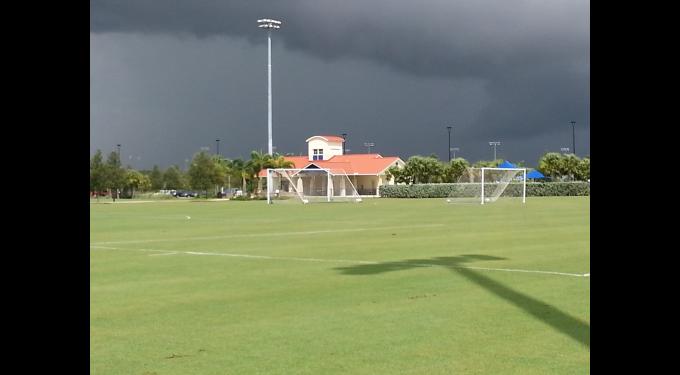 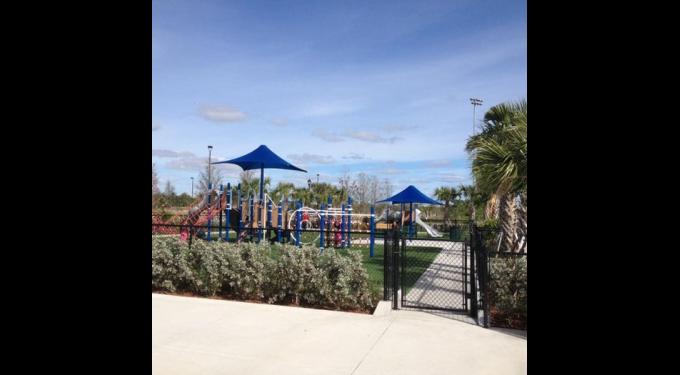 Countess de Hoernle Park (Spanish River Athletic Facility) is a city-owned park in Boca Raton, Florida. First opened in 2012 and located south of Spanish River Boulevard, the park came to life when the Greater Boca Raton Beach and Park District provided the city of Boca Raton with $13.9 million of taxpayers' money to improve upon 80 acres of unused land owned by the city. The land once belonged to the IBM Corporation.

It was built with a recreational theme in mind, with a particular focus on sports. The Countess de Hoernle Park Spanish River Athletic Facility features four baseball-softball fields and four soccer fields, as well as one soccer-centric and one baseball-centric building on the premises. The 2 large concession stands are equipped with restrooms and water fountains. A children's playground with benches conveniently placed in the middle for parents' supervision and a 20-acre lake are connected by a walking path that also leads to several other attractions in the city, such as the Spanish River Library and Pond Hawk Natural Area.

The softball fields were designed with adult softball teams in mind, as before, they were forced to use Sugar Sand Park's larger fields, driving Little Leaguers away to play in inappropriately sized 200-foot fields. Softball, baseball and soccer, however, aren't the only sports to be played on the park's eight fields, as lacrosse, rugby and several other sports are also enjoyed there. While the fields at Countess de Hoernle Park Spanish River Athletic Facility might be seeing use mainly for adult games, they remain a popular spot for kids' recreational sporting needs as well. It's also worth mentioning that the soccer program TOPSoccer, serving children with special needs, uses the soccer fields to host youth sporting events.

Four additional fields have been slated for addition to the park as part of its phase two construction, but ongoing disputes over whether the city should use natural or artificial grass have frozen the expansion until an agreement can be made.