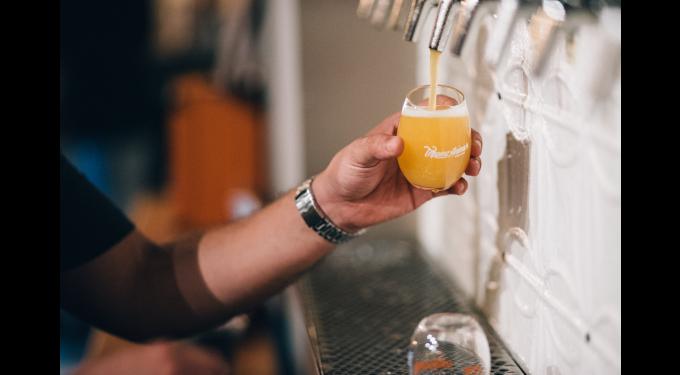 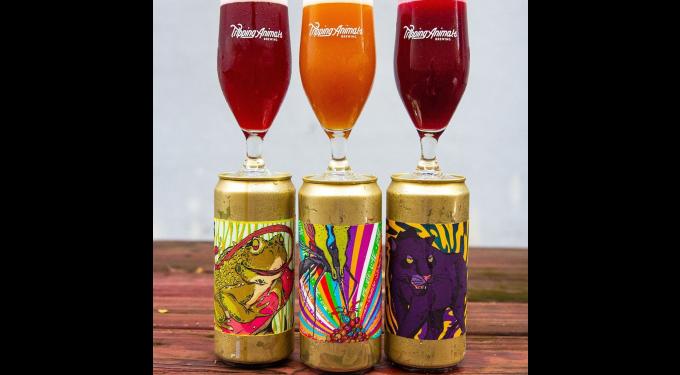 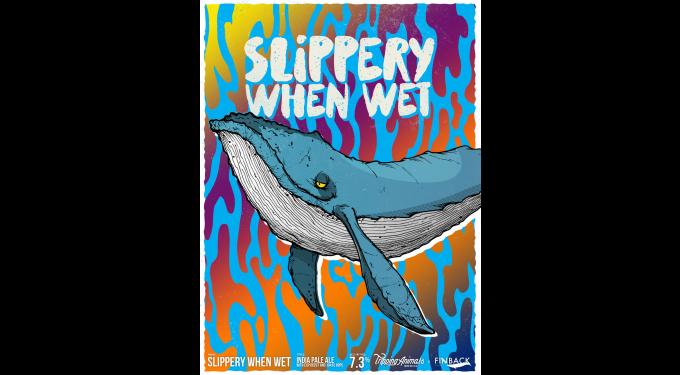 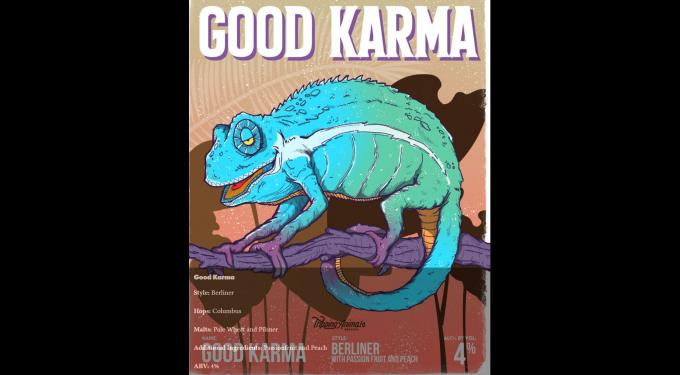 The world of craft beer has taken the US by storm. With so many different breweries in the country, it can be difficult to decide which to try first. In Florida, the craft beer market is abundant with options. Let's explore a newer brewery located in Doral, Florida, called Tripping Animals Brewing Company.

Originally from Venezuela, Daniel Chocron, Ignacio Montenegro, Iker Elorriaga, and Juan Manuel Torres moved to Miami in 2018 and started Tripping Animals Brewing Company. Their main focus was to provide the local Miami/Doral area with quality craft brews and push the envelope of what beer could be. The company is 100% family owned and operated.

The brewery has over 70 different beers, ranging from sours to IPAs, pilsners and lagers, and just about everything in between. They are hops focused and tend to produce more IPAs than anything else. Some of the most popular include Jack Ass IPA, The Ultimate Trip Sour, Koopa Troopa Pilsner, and No Mames Lager. In the taproom, they feature fifteen different brews at a time. The list of what is on tap changes often and can be found online with updates. There are also wine and cider options available.

The taproom is family-friendly and offers ping pong tables, pool tables, and an outdoor patio where dogs are welcome. It is a fun-loving atmosphere for any and all patrons to enjoy. The taproom does offer 32oz growlers to go as well as cans for purchase. They also have a store to purchase some Tripping Animals apparel and goodies.

The food menu is limited but is made in house. A few sandwich options such as pulled pork and brisket are available as well as sides like cranberry slaw, house made potato salad, and cornbread. There are also options for sharing such as the gorilla nachos.