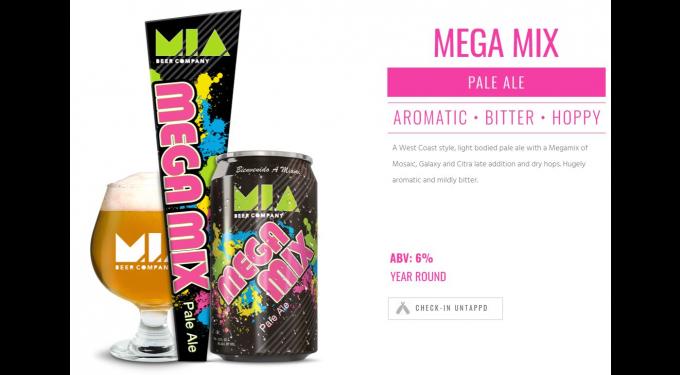 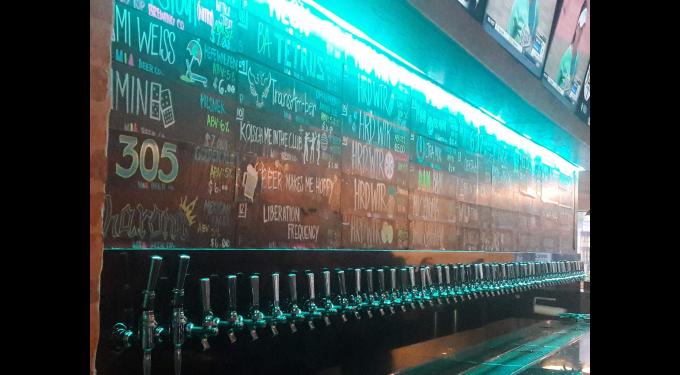 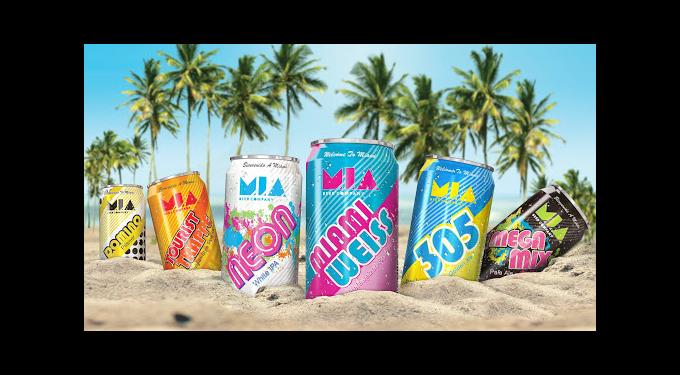 Nothing demonstrates the recent revolution in craft beer more than the existence of micro-breweries like the MIA Beer Company. Based in Doral, West Miami, MIA is the opposite of an old world pub with moldering kegs of warm, flat beer. Situated on the corner of an unprepossessing factory development, MIA's taproom has the styling and atmosphere of a chic nightclub, complete with bar stools, polished chrome taps and cool neon lighting details.

It's very much a party joint, appealing to a young crowd of craft beer lovers. In 2017 their second anniversary shindig filled the whole parking lot and featured comic artists, screen-printing, DJs, candyfloss and face-painting for the kids.

Now five years old, MIA's beer range is a DayGlo splash of Florida color. Their brilliantly named Miami Weiss is an aromatic delight. They offer IPAs, pilsners and an award-winning 10% ABV Belgian tripel called Tourist Trappe. Their most unusual brew is probably Big in Japan, a beer brewed with a mixture of malt, rice and sake yeast. MIA cycle beers seasonally as well as offering a range of eleven year-round beers, plus a swathe of innovate fruit beers under the Veladora umbrella, with flavors ranging from mango and scorpion pepper to raspberries and passion-fruit. MIA also offer a range of red and dark beers including retro, imperial and milk stouts.

You don't come to MIA to dine, or treat the family to a day out, summer parties notwithstanding, but instead to have a great time with beerophile friends, sampling a huge range of surprising and inventive brews. Be warned though - their lightest beer - MIA Sharona lager - comes in at 5% ABV and their range tends towards the strong and surprising.

Their beers are available in cans in local retailers, and they also have a dedicated to go service.

MIA is an explosion of color and flavor and a hidden gem in west Miami. It's a great place to retreat to when the sun goes down and the beach empties.