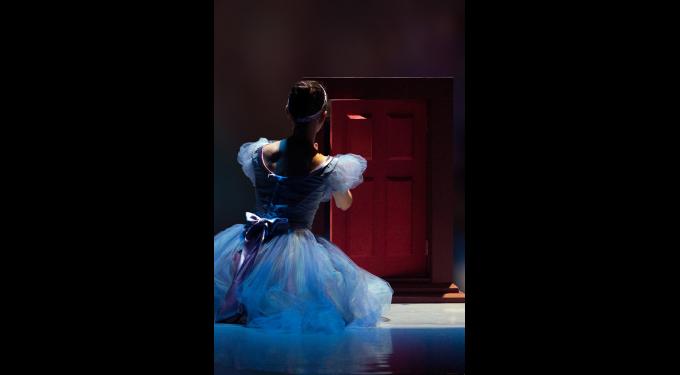 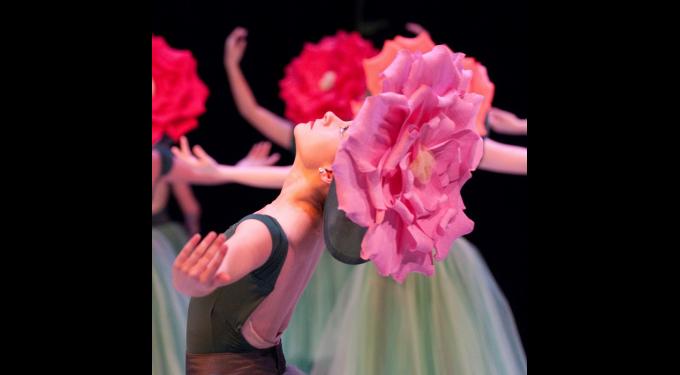 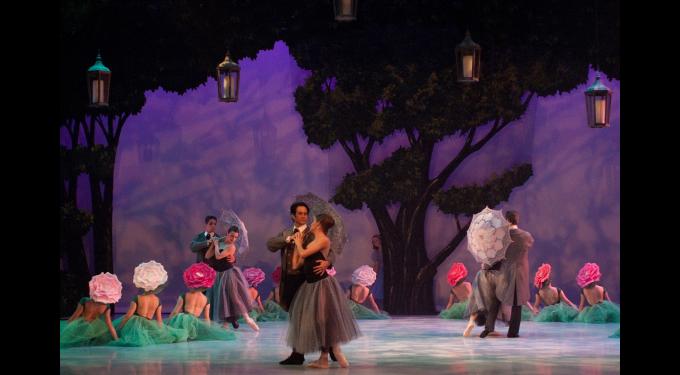 WONDERLAND Ballet Palm Beach performs this whimsical ballet with a fresh interpretation of Lewis Carroll’s Alice’s Adventures in Wonderland. Alice (danced by Shannon Murray) is a young Victorian girl who tumbles unexpectedly into a fantasy realm. Chasing after the White Rabbit (Sunny Hsieh), she encounters a kaleidoscope of curiosities that lead her into the clutches of the Queen of Hearts. From there, it all gets “curiouser and curiouser.” An original ballet choreographed by Colleen Smith, WONDERLAND premiered in 2013 and features the music of distinctly English composers Benjamin Britten, Gustav Holst, and William Walton, it weaves the reality of Alice’s Victorian England to the colorful fantasy and nonsense of Wonderland. “I wanted to use English composers who would have known the work of Lewis Carroll and whose music exuded the sound of an English countryside," says Smith.

The original story was told over 150 years ago by Charles Dodgson, also known as Lewis Carroll, to young sisters Lorina, Alice and Edith Liddell while on a boat trip from Oxford to Godstow, England. When young Alice grew restless and begged for a story “with lots of nonsense in it,” the author spun out the now famous tale, which he later published to worldwide acclaim. “The history behind the book Alice’s Adventures in Wonderland fascinates me,” admits Smith. “When creating the ballet, we tried to bring alive on stage what young Alice was thinking that afternoon as she listened to the story for the first time.”

After seeing an earlier production of WONDERLAND, Palm Beach Arts Paper reviewer Rex Hearn gushed, “Smith has captured the essence of Carroll’s crazy, zany, mixed-up madness… With creativity of this caliber, Palm Beach County can be proud… the arts are exploding here.”

WONDERLAND will have four performances at The King’s Academy Page Family Center for Performing Arts, located at 8401 Belvedere Road in West Palm Beach.

How to Purchase Tickets to WONDERLAND: Tickets range from $30 to $45 and may be purchased by visiting www.balletpalmbeach.org or by calling 800.572.8471. About Ballet Palm Beach: Ballet Palm Beach (BPB), the professional ballet company of the Palm Beaches and Treasure Coast, is a nonprofit 501(c)(3) ballet company dedicated to preserving the art of classical ballet by cultivating new visions in choreography, impacting the next generation through the discipline of dance, and enriching the community through this universal art form. Established in 2001, the company has become a fixture in Palm Beach County. Each year BPB produces main stage ballets as well as outreach shows, both locally and abroad. For more information about the professional company or its school, Ballet Palm Beach Academy, or to support BPB’s outreach efforts call 561.630.8235 or visit www.balletpalmbeach.org.

The Lane Spa
If luxuriating in a soothing environment, accompanied with relaxing deep tissue massages is your idea...